To overhaul its existing quarterly burn process, Binance has revealed the deployment of a novel Binance Coin (BNB) Auto-Burn algorithm, which will go into effect immediately. In response to demands from the BNB community, Binance modified their quarterly token burning mechanism for BNB tokens to include more frequent burning.

Moreover, as per Binance, this will give its community with greater “clarity and consistency.” BNB will be burnt programmatically as a result of this, according to a calculation based on on-chain statistics about the total number of blocks issued and the average selling price of BNB.

For the time being, BNB is powered by two different burning methods. For instance, one feature of the Binance Smart Chain is the real-time clearing of a part of the gas costs. The second is a quarterly burn predicated on Binance’s Accelerated Burn Program, which would be replaced by the BNB Auto-Burn process if the ABP is not implemented.

Binance has pledged to clearing 100 million BNB since the debut of BNB, which is 50% of the entire quantity of BNB that was initially available. When the total number of BNB in circulation falls under 100 million, the Auto-Burn feature will be turned off permanently.

During the most recent quarterly burn, the business removed 1,335,888 BNB from circulation, which was worth around $639,462,868 at the moment. Earlier in 2021, the team participated in the 16th quarterly burn process, which resulted in the destruction of $400 million worth BNB tokens.

Furthermore, Binance has turned out to be the first cryptocurrency exchanges to join the cryptocurrency hub created by the government of the United Arab Emirates in Dubai. The announcement comes only a day after the Dubai administration officially opened a cryptocurrency centre. 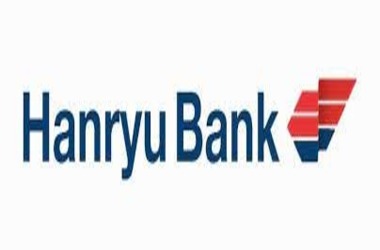 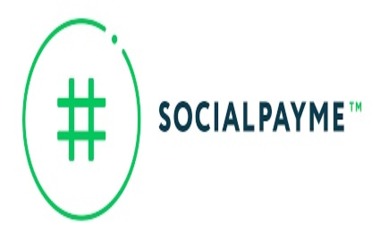