TSMC, Bitmain’s major chip supplier and the world’s largest privately held semiconductor foundry in terms of sales, has been slapped with multiple lawsuits by its arch rival GlobalFoundries (GF).

As per the official statement made by GF, which is the second largest semiconductor foundry in terms of sales, several patent infringement cases have been filed against TSMC in the US and Germany. Specifically, GF has alleged that the Taiwan based TSMC has violated 16 of the former’s patents.

The California-based GF, in its lawsuit, has sought a blanket ban on import of semiconductors manufactured using infringing technology into the US and Germany. Furthermore, GF seems compensation from TSMC for the unlawful use of the former’s proprietary technology in its “tens of billions of dollars of sales.”

Two days ago, multiple lawsuits were filed with the US International Trade Commission, the US Federal District Courts in Delaware and Texas, and the Regional Courts of Dusseldorf and Mannheim in Germany.

TSMC has responded saying that it is presently reviewing the complaints. The company asserted that GF’s allegations are unfounded. TSMC further stated that it is “disappointed to see a foundry peer resort to meritless lawsuits instead of competing in the marketplace with technology.”

Quoting an article by China-based tech blog DeepTech Deep Technology, Sina has reported that in addition to TSMC, Apple and Nvidia, six chip design manufacturers and ten consumer product suppliers such as ASUS, Google and Lenovo have also been named as defendants.

Last month, Bitmain revealed that it has placed an urgent 30,000 7nm wafer order to TSMC. 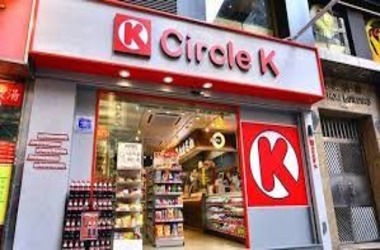