In addition to announcing its carbon-neutral certification, cryptocurrency exchange BitMEX has pledged to offset the emissions generated by every Bitcoin transactions to and from the platform.

BitMEX is one of the first exchanges in the industry to do so. This was shown by the business’s recent purchase of 7,110 tonnes of CO2 credits, which was valued at around $100,000 and was made in cooperation with artificial intelligence carbon data monitoring startup Pachama, according to a forthright statement released by the company.

The platform will reportedly be able to continue operations for the next calendar year, as well as offset all carbon dioxide emissions created by Bitcoin transactions to and from the network’s operating servers, according to the report.

The BitMEX Group, while discussing its philosophy for sustainable practises, underlined the need of an integrated approach: “A holistic effort needs to incorporate research into environmental effect as well as basic teaching about the potential unleashed by crypto technology.”

Global emissions and measures for sustainability have been prominent themes of discussion this week at the COP 26 conference in Glasgow, Scotland, which was aired live across the world. Presidents and prime ministers from across the globe have convened to address substantial concerns about the gradual deterioration of our global environment, with a constant emphasis on the significance of keeping global rising temperatures below the goal limits set by the United Nations.

Greenpeace executive director Jennifer Morgan addressed at the Reuters Impact conference in early October on the rising tendency of businesses escaping their planetary duty via the acceptance of carbon credits, stressing emphatically that “there is no time for offsets.”

“We are in a climate emergency, and we must phase out the use of fossil fuels as soon as possible. These offsetting strategies are little more than a ruse to allow the firms, in this case, oil companies, to continue doing what they’ve been doing while still making a profit.”

It is an environmental project backed by over 150 firms from the crypto, blockchain, technology and energy sectors. Each company has pledged its unity in varied degrees to the confederation of development and implementation of sustainable operations in the cryptocurrency market.

CoinShares, Consensys, the Web3 Foundation, Ripple, Enjin, and Polygon are just a few of the companies that have spoken out in favour of the cause and committed assistance via advice, development, and scaling partnerships.

But these companies have not yet signed on as CCA Signatories, which is a requirement under the act that requires a public declaration of intention to have achieved net-zero carbon emissions from electricity operation by the year 2030. Near Protocol, Pixl8, Argo Blockchain, and Gryphon Digital Mining are just a handful of the companies that have taken this step, among others. 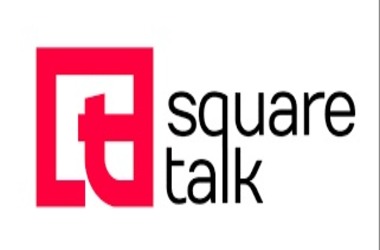 Squaretalk Accepts Cryptocurrencies as a Mode of Payment 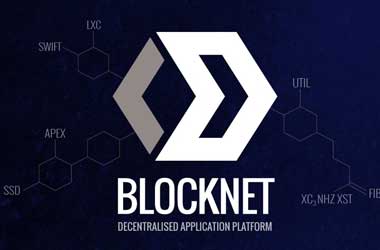