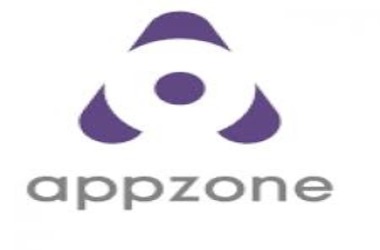 AppZone, a payment infrastructure firm based in Sub-Saharan Africa, was recently recognized as the deserving recipient of the Excellence in Blockchain Technology Award at the 2022 iteration of the Africa Fintech Summit, which took place in Washington, DC. Through a variety of pan-African summits, roundtables, virtual events, and investor missions, the Africa Fintech Summit, which is now in its 7th year, showcases the entrepreneurs and prospects that are modernizing finance in Africa on the stage of the global economy.

The Africa Fintech Summit Awards platform is a long-standing tradition that was designed to recognize African fintech stakeholders for their actions in enabling the continent’s start-up ecosystem, accelerating innovation, and driving financial inclusion and literacy. This platform also serves as a place to present awards to individuals who have made significant contributions to the African fintech industry.

This award was given to AppZone in acknowledgment of its initiatives in steering the implementation of blockchain technology for processing payments in Africa and accomplishing seamless integration with the framework of the prevailing conventional financial environment with its blockchain payments system, ZONE.

This effort is Africa’s first private blockchain network. It links banks and fintech companies directly with one another, eliminating the need for an intermediary, allowing seamless digital payments and enabling previously excluded financial institutions to join. Over sixteen commercial banks in Nigeria have already accepted it, and it is now being rolled out to more financial institutions, fintech companies, and commercial banks throughout Africa.

Mr. Obi Emetarom, co-founder and CEO of the firm, expressed his satisfaction about the organization’s rise amid so many other well-deserving organizations providing value in the ecosystem. He said this while speaking about the company’s recognition.

Obi stated “It is astonishing to see how quickly Africa’s financial technology ecosystem is maturing, and we are excited to be a part of the narrative of how the continent is making progress. It is an exciting moment to be active in the African financial technology sector, whether as a client, an investor, a conventional financial institution, or an entrepreneur. The satisfaction that comes from being recognized for the solutions that we develop at AppZone is even more fulfilling.

We have not wavered in our dedication to the goal of connecting every financial institution and another source of wealth in Africa with the rest of the globe. Such acknowledgments will only serve to motivate us to contribute even more to the rapidly developing fintech environment in Africa.”

Since its debut, the Africa Fintech Summit has been held annually to bring together the most proactive and prominent minds driving the expansion of Africa’s fintech industry. At the same time, the summit recognizes excellence in entrepreneurialism and innovation within the African financial sector.

The awardees of the Africa Fintech Summit 2022 were chosen using a hybrid methodology that took into account both public nominations and comments from the AFTS Advisory Board.

Appzone introduced Zone, Africa’s first decentralized payment network, in the month of December 2021. This network enables participating institutions to connect directly with one another and carry out payment transactions without the need for an intermediary. Additionally, it fully automates the processes of settlement, reconciliation, and dispute administration. 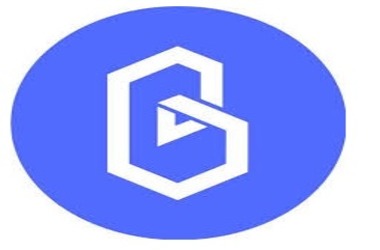 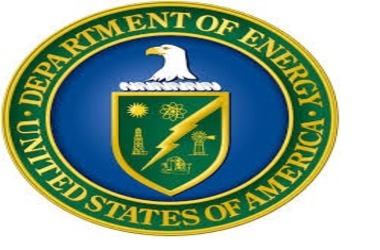