Mike McGlone, senior macro analyst at Bloomberg Intelligence, asserts that Ethereum (ETH) is exhibiting solid support, whereas Bitcoin (BTC) is set to decline. In a recent conversation with Deep Dive presenter Cassandra Leah, McGlone predicts that Bitcoin prices might fall by 38% from its present level, equating the risky commodity to IT stocks during the dot-com crash.

At the time of preparing this report, Bitcoin is traded for $16,266. Nevertheless, according to McGlone, Bitcoin will certainly recover again after a further decline brought on by the FTX collapse and market spillover effects.

“Bitcoin fell precipitously for a valid cause. I believe it has more drawbacks… Let’s begin with a positive disposition. In the grand scheme of things, I continue to see Bitcoin as a young asset/technology. The situation will improve with time. In the interim, though, we are experiencing agony comparable to Internet equities in 2000 and 2002. There, it may achieve a solid floor between $10,000 and $12,000. This is quite good support. And thereafter finally, at some moment, it will emerge victorious and continue its upward course.”

McGlone predicts that Ethereum’s smart contract platform will likely maintain a price over $1,000. While preparing this report , the price of ETH is $1,176. “Ethereum is something I’ve been monitoring and maintaining a close eye on. On Thursday, March 17th, the price of Ethereum is over $1,200, which is almost 12 times more than it was at the end of 2019, which was just before COVID struck. Consider the level about $1,000 to be a rather robust support.”

According to McGlone, the effects of the FTX collapse will certainly continue to depress the market via sell-offs.

“This is a concern, and so every single risk manager and financial advisor on the planet is currently double-checking all their risk administrations, all their assets, and everyone they have links with. This is a part of the trickle-down effect, and it is also affecting individuals to avoid investing in the majority of their assets.” 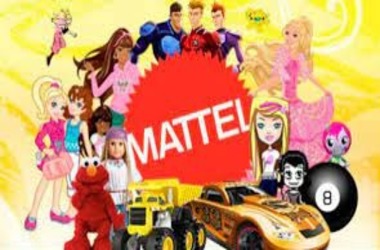 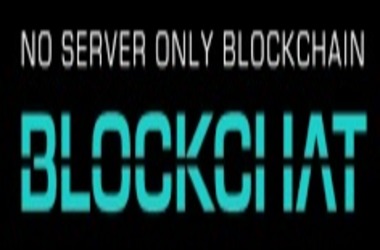