The count of substantiated content providers on the Brave platform has relatively increased from 300,000 in 2019 to almost 1 million today.

Brave is a privacy-centered browser that awards users with its native crypto, the Basic Attention Token (BAT) for seeing advertisements. Several users opted to reuse the awarded tokens to tip content providers as a show of appreciation.

So far, in such a manner, participants have paid roughly 26 million BAT to content providers since the roll out of the venture.

Brave was created by modifying the code of Chromium, which acts as the core of Chrome and Microsoft’s Edge browsers. This implies that Chrome browser extensions function in Brave without any need for modifications, aiding the removal of barriers in adoption.

Brave boasts of providing better privacy to its users, compared to its competitors. The company behind Brave browser has requested authorities to initiate legal proceedings against several tech firms, which misuse their clout, as per Brave, and take users for a ride. 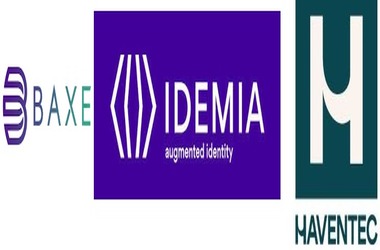 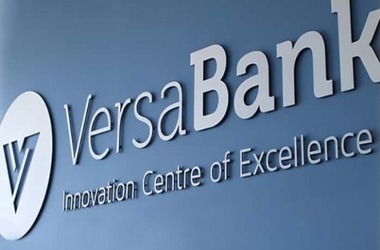