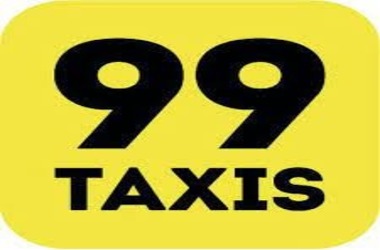 99Pay, the digital wallet of Brazilian ride-hailing startup 99, has announced that it would allow users to buy and sell bitcoin on its platform, according to a company announcement on Tuesday. Since November 3, users of 99Pay will be able to complete commission-free transactions with a minimum purchase amount of 10 Brazilian reais and a maximum purchase amount of 10,000 reals – the equivalent of 1,800 U.S. dollars – beginning at no additional charge.

99Pay, which is a subsidiary of the Chinese vehicle-for-hire firm DiDi, has announced that the platform would also provide bitcoin cashback incentives in the near future. The effort comes at a time when Brazilians’ interest in cryptocurrencies is fast expanding, as is their demand for cryptocurrency-related services. In October, the Brazilian Central Bank (BCB) issued statistics showing that the country’s citizens had already amassed $4.27 billion in cash as of the beginning of 2021.

Brazilian lawmakers want to debate legislation that would govern enterprises that operate in the cryptocurrency industry in the coming months. 99 is a ride-hailing, food delivery, and financial services startup based in Brazil that was formed in 2012. Earlier this year, it was bought by DiDi Chuxing, the Chinese version of Uber, in a $1 billion deal.

According to the corporation, the 99Pay platform has more than 20 million active users worldwide. 99 debuted its digital wallet inside its app in July 2020, and it is now available for download. The business released a standalone app for 99Pay only a few days ago.

Users will not be able to pay for journeys on 99 using bitcoins since the cryptocurrency will first have to be converted to fiat, according to Mauricio Orsolini Filho, the company’s Director of Operations. He continued by saying that the firm installed the bitcoin trading option as a result of research undertaken at the company’s request, which indicated that there was a possibility for high demand for the service.

According to the survey, 81 percent of Brazilian digital bank users are already familiar with or have heard about cryptocurrencies, while another 54 percent do not now invest in digital assets but have shown an interest in joining the market in the future.

Earlier this year, DiDi informed CoinDesk that it will be setting up a task group to develop and conduct a trial of China’s central bank digital currency (CBDC) on its transportation network starting in 2020. 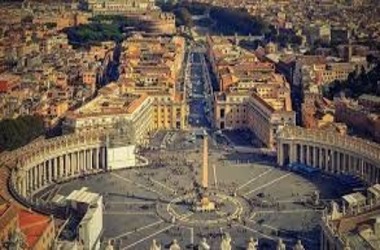