According to digital analytics company Chainalysis, the cryptocurrency industry in Africa has expanded substantially since 2020, with the area accounting for a greater proportion of total retail trading volume than the world average.

Chainalysis stated in a study published on Tuesday that Africa’s cryptocurrency market grew in valuation by over 1,200% between July 2020 and June 2021, with strong uptake in Kenya, South Africa, Nigeria, and Tanzania.

The appeal of P2P networks, according to the firm, may have been one among the pushing forces behind increased cryptocurrency usage in the area, given that several nations limit or prohibit people from transferring money to exchanges via domestic banks. As per Chainalysis, between July 2020 and June 2021, the whole continent acquired $105.6 billion in cryptocurrency.

Nonetheless, it had a higher proportion of the market’s total trading volume made up of “retail-sized transfers” than just about any location in the globe — approximately 7% as compared to the worldwide average of 5.5%. Furthermore, peer-to-peer platforms like Paxful and LocalBitcoins make for 1.2% of entire cryptocurrency trades in Africa.

“In several of these emerging economies, individuals cannot transfer money from their bank balances to a centralized exchange, and hence depend on P2P,” said Artur Schaback, co-founder and COO of Paxful.

“Crypto goods are becoming more consumer friendly, allowing them to enroll numerous people into the cryptocurrency economy and show them how crypto is quicker, cost-effective, and more handy.”

Other factors of cryptocurrency acceptance in the area may include transfers as a way to circumvent government restrictions on the amount of money that individuals may transfer overseas.

Many African users may also be adopting cryptocurrency as a quicker and less expensive method to settle for global business transactions and to save their savings in order to avoid any changes in the worth of their fiat currency.

Nigeria is to test its central bank’s digital currency, the eNaira, beginning Oct. 1. South Africa is also a partner in a collaborative effort with Australia, Singapore, and Malaysia to establish a fiat-pegged crypto currency, although no debut date for the CBDC experiment has been announced. 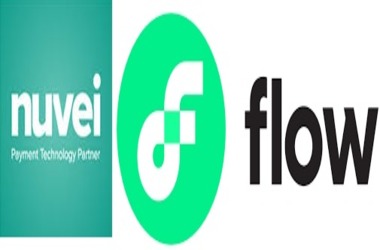 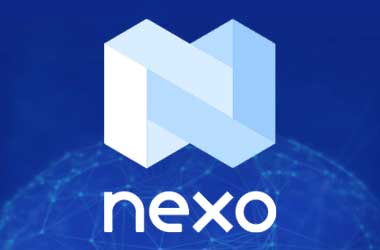