Chainlink (LINK) hit a new historical high of $5.60, reflecting a gain of 15% in a day. The rally happened against the backdrop of news that China’s Blockchain Service Network (BSN) was rolled out last weekend.

The BSN had in the past few weeks embedded Chainlink’s price oracles in its network.

The founders of the BSN association were domestic tech titans such as China Union Pay and China Mobile Communication Corporation.

The proclaimed objective is to promote blockchain technology in China.

There have been news reports that the 135 nodes in Zhejiang district has gone live:

“Many of BSN’s public city nodes are already live but this is very different from the news around public blockchains being integrated into these nodes, which I don’t think is going live until at the end of the month at the earliest.”

The source does not have an idea about activeness of Chainlink’s oracles. Either way, the roll out should have drawn the attention of media outlets towards Chainlink.

Michael Anderson, co-founder at Framework Ventures, who had issued a bullish view about LINK in April, trusts that Chainlink’s embedding in the BSN was instrumental in the surge:

“Chainlink’s short term price spike can likely be attributed to the project’s scaled usage in the DeFi space. The market size of DeFi as a whole has grown at a breakneck pace over the last month, and a significant portion of the sector is now leveraging Chainlink to connect on-chain smart contracts to off-chain data feeds like commodities and crypto price data. I would also posit that the Chinese government’s decision to integrate Chainlink oracles into their national blockchain service also plays a role in the most recent hype cycle. Long term, we expect Chainlink’s value to continue to appreciate, especially when staking is introduced.”

Chainlink is anticipated to expend $55 million on the development of its network in 2020. The fierce outlay has permitted the firm to attain integration with main industry participants such as Huobi and Tezos (XTZ). 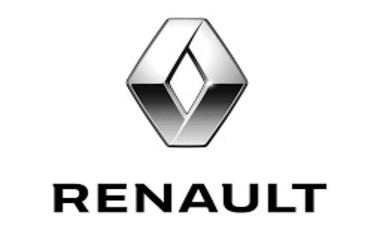 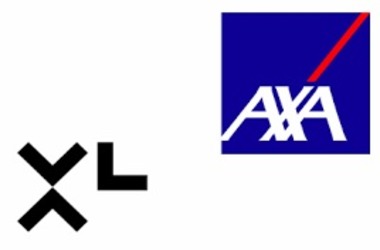