Another vital Bitcoin (BTC) measure has reached a fresh historical high as miners commit more computing resources to back the network. Data from several resources related to Bitcoin affirms that the weekly average hash rate of Bitcoin has attained a new high.

The accomplishment follows multiple weeks of increase in hash rate, with the weekly average at 123.40 EH/s. The earlier record was set in March, only a week before the Covid-19 triggered sell off hampered both price and network activity.

Hash rate is a measure of computing power allocated by miners to handle Bitcoin trades. A higher average indicates that miners are confident of profits and their overall activity makes the network stronger. Notably, Bitcoin mining difficulty is also rising after few weeks of stasis.

Even though fundamentals continue to back the crypto in a strong manner, there is not adequate support from Bitcoin bulls. The analyst points out that only a rebound of the stock markets ensured BTC/USD pair from undergoing a third retest of $9,000 support level in the past three days.

Peaks near $9,370 did not last long, with the crypto pair trading near $9,250 at the time of writing this article.

To sum up the scenario, filbfilb, an analyst at Cointelegraph Markets, underlined that the aforesaid level indicate the 50-day moving average (DMA) of the numero uno crypto.
He explained Bitcoin’s movement to the subscribers of his Telegram channel as follows:

“Bitcoin Failed to reclaim that 9300 level last night. The 50 DMA is again the test for Bitcoin, sat at ‘support’ on the 9250 level but the previous 2x times this failed in the exact same situation. S&P 500 futures were down those times too as they are today, so given that I’ve hedged my longs for now.” 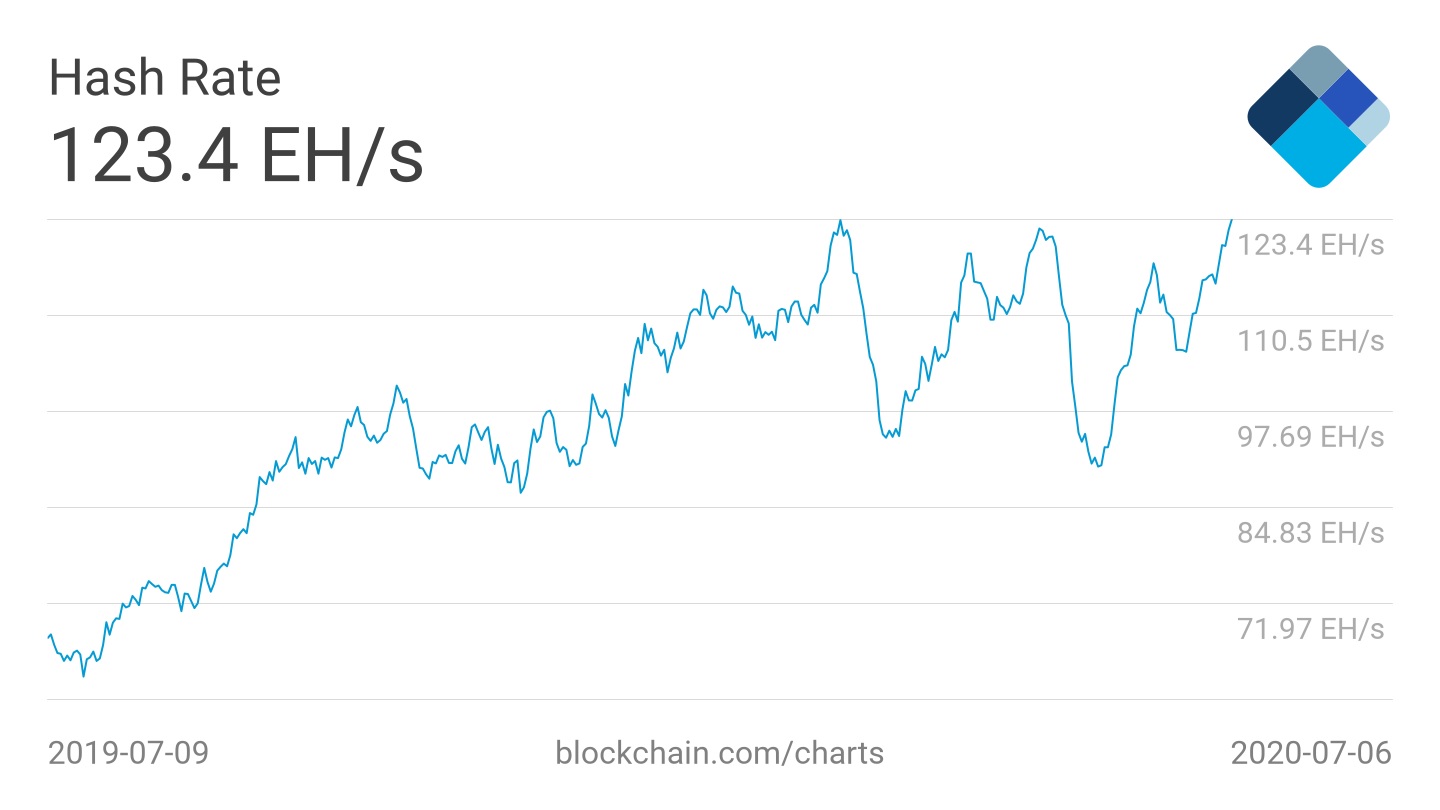 There seems to be huge correlation between Bitcoin and S&P 500, with quant analyst PlanB issuing a target price of $190,000 for BTC, in case the index crosses 4,000 points. In the meantime, volatility is at the lowest level since November 2018, shortly preceding a massive sell off that pushed Bitcoin to about $3,100.