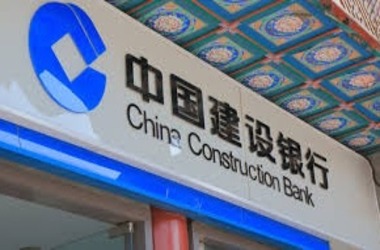 CCB, which focuses on commercial factoring business, intends to boost operations and minimize vital threats in its refactoring operations, according to Chinese media outlet Sina Tech.

Factoring firms deal with third parties that purchase corporate invoices at a discount and fund businesses thereby relieving them of liquidity issues.

The development has come after the CCB rolled out its second version of blockchain based refactoring platform, christened BCTrade 2.0, in October.

By launching BCTrade, CCB, one of the “big four” banks in the country, has paved way for digitization of commerce and financial facilities between more than 54 overseas and domestic organizations, including several state-run and overseas banks.

CCB’s latest blockchain efforts have hogged the limelight along with a new report about Bank of China disbursing $2.80 billion in blockchain based unqiue financial bonds for small and micro-enterprises.

The funds raised through the issue will be particularly useful to disburse loans to China’s small and micro-sized enterprises to back their sustained economic development.

In the meantime, China’s central bank, intends to roll out a digital token that can compete with the US dollar.