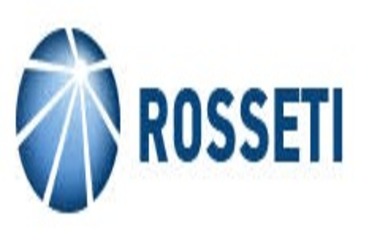 Rosseti, Russian energy grid operator, is trialing a blockchain based payment platform to be used in retail energy division. The blockchain powered payment platform, an idea conceived by Rosseti, but made a reality by Distributed Ledger Technology firm Waves, intends to mechanize and ensure transparency in transactions between power producers, consumers and suppliers.

Waves has pointed out that the key driver for the endeavor is the lack of efficiency, rising debt and murkiness that clouds the local power sector.

The debt includes outstanding payments of consumers, undelivered payments to manufacturers, lost information and erroneous metering by third parties. Earlier this month, at the Electric Networks Forum in Moscow, Waves presented the outcome of the first successful trial of its blockchain platform that saw participation from 400 households in Sverdlovsk and Kaliningrad region.

Waves platform uses smart contracts to facilitate tracking of energy consumption by consumers in real time using an app, while automating bill payments between energy vendors and consumers in the ecosystem. The app also studies energy usage pattern of consumers and suggests shifting to another energy seller in order to realize lower tariffs.

Denis Dodon, director of the Alfa Bank Innovation Development Center, issued a statement stressing the significance of collaborating with a Russian DLT firm, referring the venture as part of a national program.

Russia has initiated blockchain based infrastructural and urban ventures, while the fate of decentralized cryptos remains unknown. It can be remembered that Korea Electric Power corporation, South Korea’s largest energy vendor, revealed its plan to use blockchain and other path breaking energy solutions to build next-generation micro grid.

First state in US To Accept Cryptos For Payments