China’s initiatives to build a centrally controlled digital currency has taken another step forward in the weekend as the government-owned Agricultural Bank of China rolled out the foremost digital yuan ATMs.

Clients at pre-determined branch offices in the Shenzen area have started spending and exchanging the digital yuan rewarded as portion of the country’s “red envelope” lottery that recorded $3 million worth fresh currency granted to 100,000 locals.

The ATMs supposedly permit the withdrawal and deposit of digital yuan through a smartphone application and permit users to exchange both savings and cash to the digital yuan and vice-versa.

The Agricultural Bank of China – one of China’s “big-four” government controlled banks – is one of the four biggest banks across the globe.

Zou Hua, manager of the bank’s Digital Yuan Innovation Lab, pointed out that the ATM launch was a portion of plan to make citizens adapt to digitization of fiat money.

“Agricultural Bank has taken the lead in launching the ATM cash deposit and withdrawal function in the industry to guide Shenzhen residents to adapt to the digitization of cash and explore service transformation.”

Report published by Shenzen Daily indicates that the expedited advancement of the central bank digital currency trial could signal a mass launch in less than a year.

Nevertheless, last month, the ex-governor of the People’s Bank of China downplayed the argument that China’s digital yuan could substitute global fiat currencies, stating that the country is taking a cautious approach while viewing the international stance opposing Facebook’s Libra venture.

China is perceived as a leader in central bank digital currencies (CBDC). The country’s digital yuan is anticipated to pave way for cashless payment facility in “smart cities” in the years ahead. 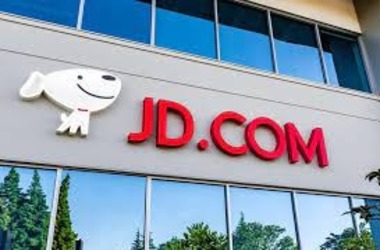