The Colombian government has partnered with Ripple Labs, the firm behind the cryptocurrency XRP, to place land records on the blockchain as portion of a strategy to fix property allocation practices so unequal that they have contributed to decades of violent strife.

Why would the government of Colombia want to accomplish this? Because the concentration of landholdings in the South American nation is among the highest in the world. The Colombian civil war, the longest conflict in the western hemisphere, lasted from 1964 until a peace agreement was signed in 2016 and was precipitated by the uneven allocation of land, with leftist guerrilla organizations taking up weapons against the state.

“In Colombia, land is crucial,” said Peersyst Technology CEO Ferran Prat to Decrypt. “This caused armed factions like the FARC to declare war on the government.”

“The idea is that land is vital in Colombia, therefore we need a framework that prevents land from being unlawfully stolen,” he said. Putting the data onto a public blockchain that can’t be edited would be beneficial.

Ripple Labs noted that many landowners in Colombia still lack documentation proving ownership of the plots they occupy. The endeavor will begin by certifying over one hundred thousand land adjudications.

“Once a transaction is recorded on the public blockchain, it cannot be removed,” said Antony Welfare, a senior consultant at Ripple Labs. “This is the most crucial aspect. If the government platform is destroyed, land ownership information will still exist on a blockchain since it is stored on nodes throughout the globe.”

Ripple is an alternative blockchain project that aims to rival Ethereum. It was first created to let banks and rest of the financial organizations transfer money quickly and fee-free (while being very eco-friendly), and it still does that, but programmers are utilizing its ledger to create apps. Ripple Labs, the firm behind the blockchain, is controversial: In 2020, the SEC filed a $1.3 billion complaint against the company, saying that, since 2013, it had raised that much via unregistered securities offerings. The case is still pending. 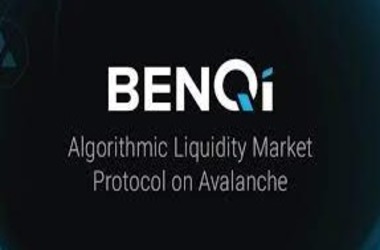 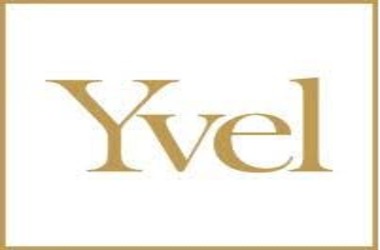