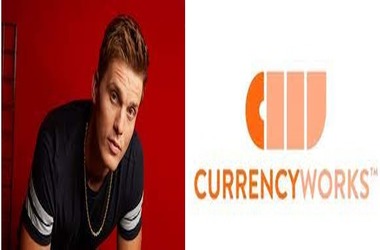 The award-winning singer has a sizable social media following, with over 592,000 Instagram followers, over 335,000 TikTok followers, and over 264,000 Twitter followers. CurrencyWorks, a pioneer in the NFT area, has already built two ground-breaking platforms to meet the rising demand for digital token services and collectibles via its collaborations with VUELE (film distribution) and Motoclub (digital automobile collectibles). The Company has recently formed a partnership with Crown & Ace Inc., which will enable it to further extend its entertainment services via MusicFX.

Crown & Ace is a well-established force in the music business, with proprietors who have considerable expertise in festivals, hospitality, and band management, and who have worked with artists such as The Rolling Stones, Matchbox Twenty, Beyoncé, and Kiss. Music NFTs have exploded in popularity, with a number of prominent performers, like The Rolling Stones, Kings Of Leon, The Weekend, and Grimes, offering digital art in addition to tokenized copies of their tunes and products. Between February and April 2021, artists made $70.5 million USD in NFT sales, according to statistics gathered by Water + Music.

“I’m ecstatic to be the first artist to collaborate with MusicFX,” Parker McCollum stated. “Without the support of my incredible supporters, I would not be where I am today. MusicFX will let us to continue this great adventure together.”

To commemorate the launch of MusicFX’s first product, the first 1,000 fans who express interest in buying the Gold Chain Cowboy Club NFT will get first access to a special signature version of their NFT membership. “I am thrilled that Crown & Ace and Parker McCollum are partnering with us to launch MusicFX,” said Cameron Chell, co-head of MusicFX and Executive Chairman of CurrencyWorks.

“Expanding into the music sector was a natural progression given our success and innovation in the NFT market this year. I’m ecstatic about what this new platform will accomplish.”

“We are thrilled to be collaborating on this new initiative with CurrencyWorks and Parker McCollum,” stated Billie-Jo Aasen, co-head of MusicFX and CEO of Crown & Ace.

“We aim to go above and beyond what other music NFT platforms provide by creating a venue that fosters long-term relationships with the artists we deal with and provides them with a more gratifying fan experience. This will be crucial to MusicFX.” 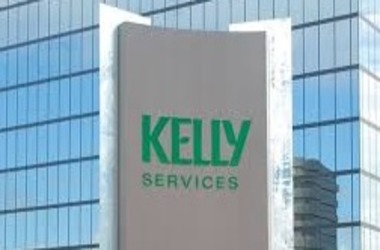