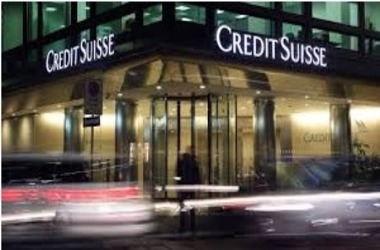 This proceeding was meant to demonstrate the capability of the new financing model to reveal that it could be implemented more efficiently, scalably and in a timely manner throughout the entire fund trading process. Blockchain technology was employed for this deal at every stage of the fund’s life cycle from placing the order to trade completion.

Carlos Almeida, director of investments at Banco Best, said “This proof of concept is a great achievement. We want to be involved in blockchain technology to work together with all stakeholders in order to adapt and seize new opportunities in our business model, with the ambition to improve the customer experience and to promote financial inclusion.“

The endeavor used a unique application created by Banco Best using its own application programming interface and blockchain framework from FundsDLT, a decentralized technology development firm based in Luxembourg, which deals exclusively in the promotion of investment funds.

FundsDLT has developed its framework on the public blockchain Ethereum, the world’s second largest after the blockchain that handles Bitcoin. The system is structured to narrow the gap with legacy networks with its own distributed network and enables customers to run their own nodes domestically, in the cloud or on their own FundsDLT servers.

Blockchain technology has been researched in recent years to improve the efficiency and cost of distributing and transferring funds across borders. The disruptive innovation has also been used to increase transparency in rules and regulations such as know your customer, called KYC and anti-money laundering legislation.

Claude Metz, head of shareholder services at Credit Suisse Fund Services, said “Blockchain technology in connection with potential mutual KYC servicing will be a game changer for the investment funds business. This initiative benefits investors, distributors and transfer agents greatly from an operational efficiency standpoint, and we are only at the beginning of this most promising journey.”