The number of Bitcoins (BTC) withdrawn from cryptocurrency exchanges saw a new high on July 8.

The withdrawal was led by Coinbase. 20,660 net Bitcoins were moved out of exchanges yesterday, as per data provided by Glassnode.
It is the largest outflow of Bitcoin from cryptocurrency exchanges in a single day, a pattern usually perceived as bullish.

Notably, Coinbase solely recorded a net outflow of 20,787 BTC, greater than the aggregate of Bitcoin that left all other exchanges. 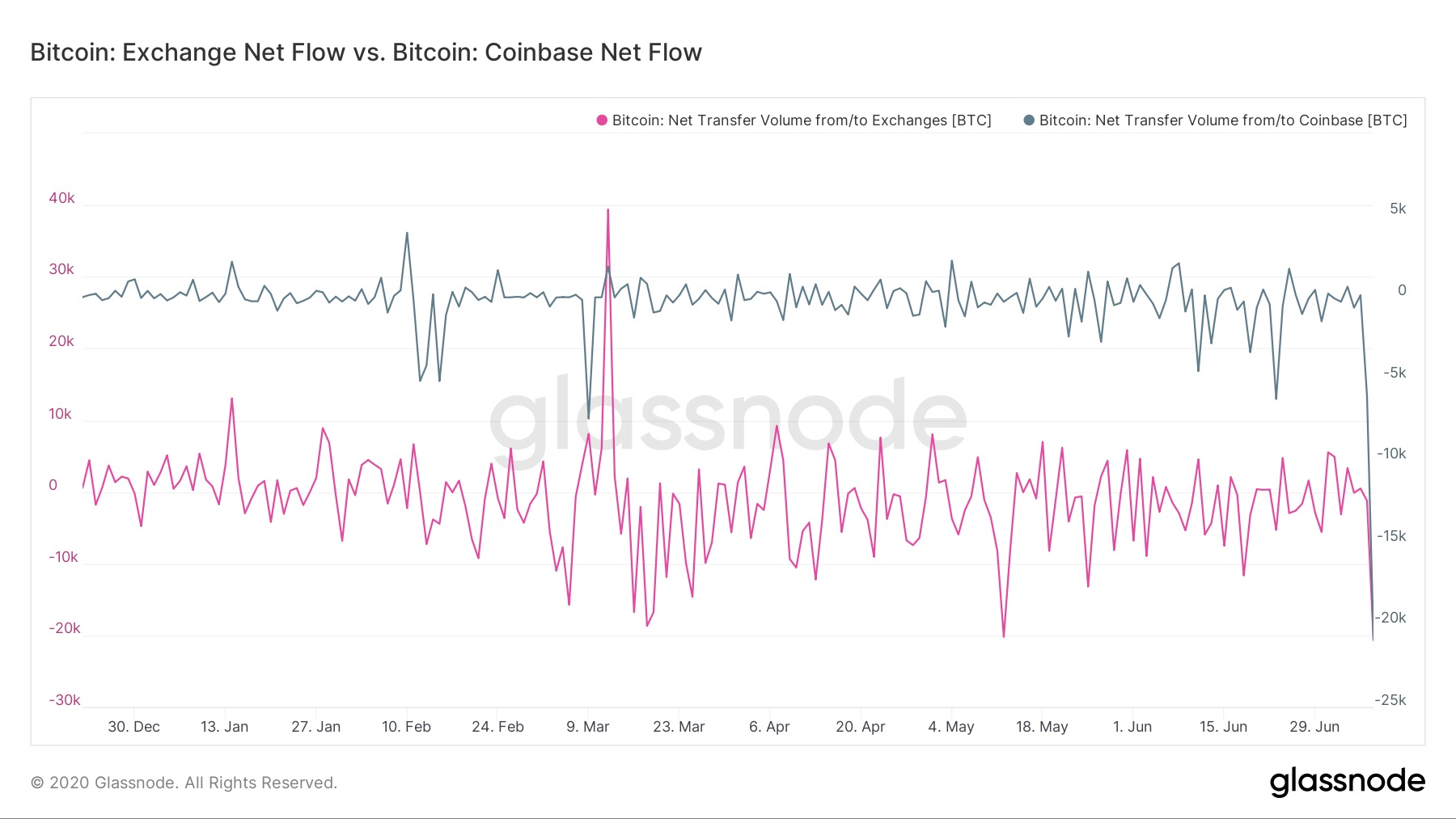 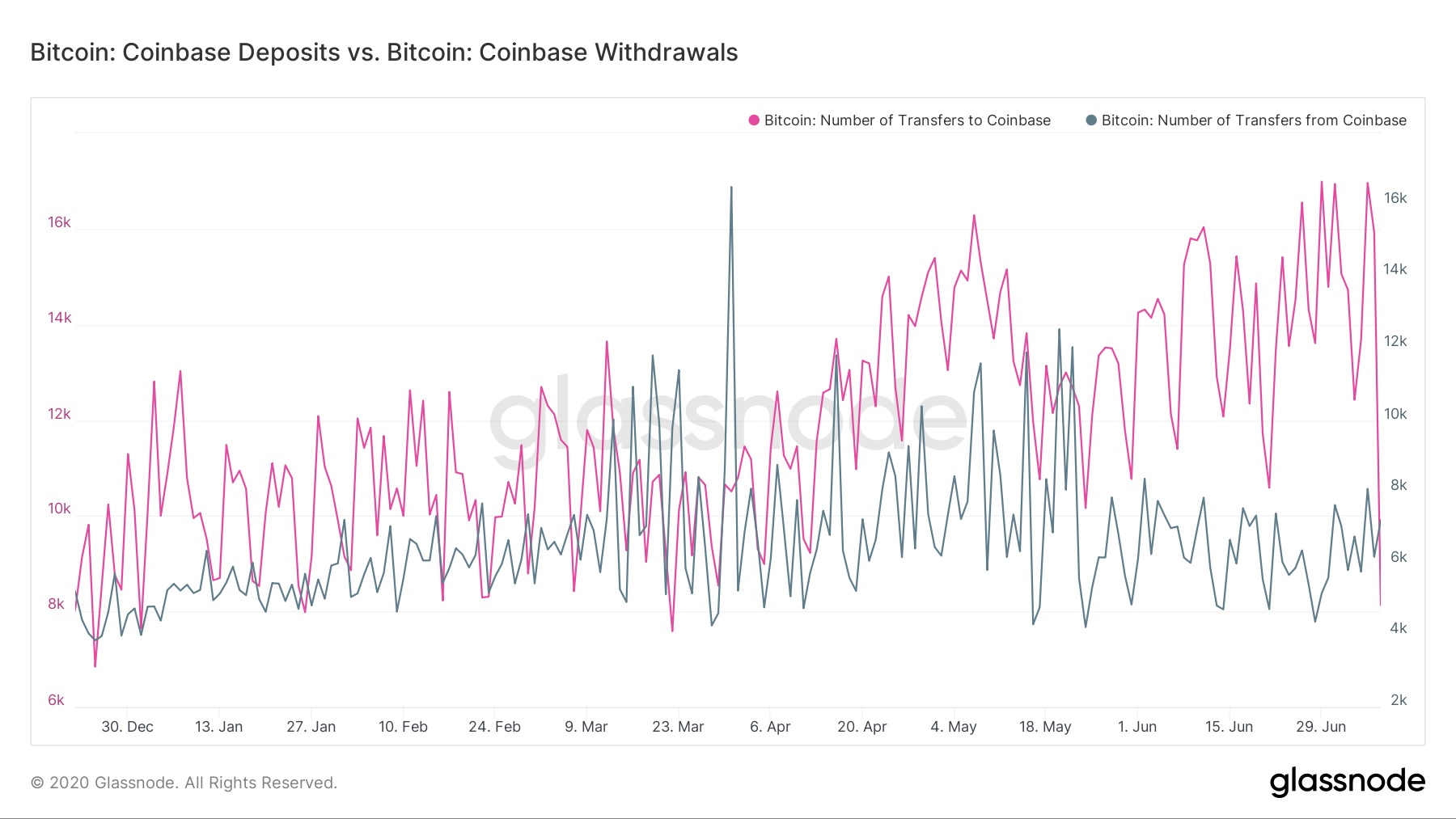 Irrespective of the reason behind the Bitcoin outflow, the trend of crypto asset withdrawals, from cryptocurrency exchanges, by customers continue.