Exactly eight years after the debut, the programmers backing the meme cryptocurrency Dogecoin (DOGE) have published its first-ever blueprint. According to a recent update published on the Dogecoin Foundation webpage, the developers believe that usefulness is essential to the meme cryptocurrency’s acceptance. This has inspired them to unveil four new Dogecoin-related initiatives.

First and foremost, the Dogecoin.com website will be completely redesigned, and Dogepedia, a collection of frequently asked questions (FAQ) regarding the meme currency, will be included as part of the redesign. Following the revamp of the webpage, the coders will start working on the development of libdogecoin, a library paving way for the creation of DOGE-compliant goods without having to be familiar with the intricacies of cryptographic operations.

Third, the introduction of the “Dogecoin Standard,” which would bring down the complexity level for prospective coders and result in an increase in the count of developers who migrate to Dogecoin. The fourth one is the roll out of GigaWallet initiative, which will allow coders to effortlessly incorporate DOGE payments into their platforms in almost the same manner as famed payment processors.

It is anticipated that the initiatives would open the floodgates for payment processors, game makers, social media platforms, and shops to incorporate DOGE into their business framework.
“Primarily, the greater the usefulness, the greater the adoption, and the greater likelihood that Dogecoin will get momentum as a major worldwide currency for people worldwide.”

Two further initiatives are included in the roadmap, one of which is a proposal and another is a collaboration. The creators have said that they would release further information in 2022. DOGE, while writing this article, was trading at $0.1918 at time of writing, a 1.9% increase in the last 24 hours. 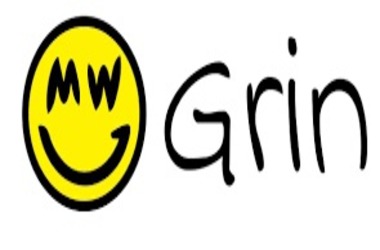