Fidelity Investments, a Boston-based financial services firm, has submitted trademark applications that suggest a determined attempt to serve consumers in a cryptocurrency-led metaverse.

Last Monday, Fidelity submitted three patent applications pertaining to marketing, advertising, hiring, and referral facilities for investing and financial management throughout the metaverse as well as other digital worlds.

In one of the patents, rules for a non-fungible token (NFT) marketplace were also added, but with little specificity. As of September 30th, Fidelity was one of the biggest asset managers across the globe, managing $3.6 trillion in personal assets.

Fidelity did not indicate which metaverse it is considering or if it intended to develop its own virtual universe. Mike Kondoudis, a registered trademark attorney with the USPTO, initially tweeted about Fidelity’s intentions on Monday. Fidelity’s latest papers outline offerings for:

In the metaverse, there would also be investment-linked courses, workshops, seminars, and meetings. While preparing this article, Fidelity had not responded to Blockworks’ inquiry for clarification. By registering a design patent, firms in the United States that want to provide services in the metaverse have their digital product designs safeguarded.

The USPTO has earlier rejected metaverse-related trademark applications because they were too identical to existing registered marks. Lately, Fidelity has not been bashful regarding cryptocurrencies. Notwithstanding a negative market, the company’s introduction of an Ethereum index fund in October and retail trading platforms for bitcoin and ether in November demonstrated its determination to expand its crypto currency offering.

In April, Fidelity rolled out a “interactive educational metaverse encounter” in the Ethereum-focused digital world Decentraland, a building with a ballroom and terrace garden. However, the company will face intense competition from large banks. JPMorgan built a bar in Decentraland in February to promote its permissioned blockchain system Onyx.

In July, Union Bank of India launched its native metaverse hangout, choosing against competing site The Sandbox. In September, DBS of Singapore stated it will expand its services inside The Sandbox. 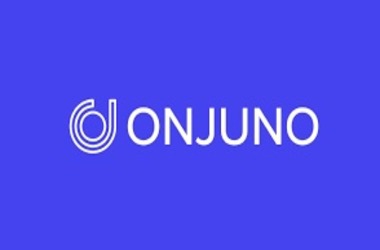 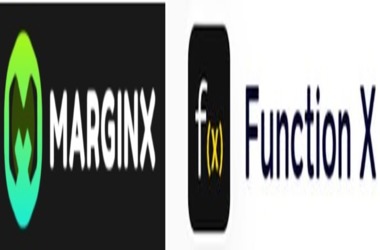