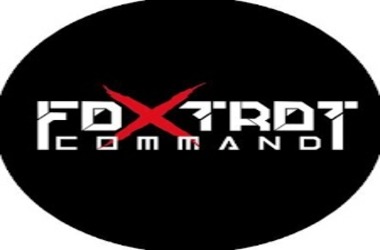 Foxtrot Command’s goal is to be among the very first organizations in the video game industry to use non-fungible token (NFT) games to encourage widespread use of blockchain technology. To accomplish this, they suggest using a Free-to-Play model with entertainment serving as one of the primary pillars. This project is a fantastic illustration of how to combine the world of video games with the broader ecosystem of blockchain technology. Based on a physical trading card game structure, such as Magic:

The Gathering or the Pokemon Trading Card Game, where the cards can only be bought for a short time and function via expansions, enticing not only players but also excellent collectors. The use of Web3 technology is the primary differentiating factor between Foxtrot Command and its rivals. This technology enables users to access unfathomably more options than they have ever had access to in the past. Such as the digital property, validity, and veracity of your cards, as well as access to an environment that rewards talented players with the opportunity to Play and Earn.

Its primary goal is to become the crypto card game that is played the most on the market by making available a product that has no entrance requirements whatsoever. They offer a breakthrough mechanism that will let any user to get their first NFTs just by playing, without the requirement to have $BNB to mint them first. This system will allow any user to do this.

To pay for the first “minting” fees and commissions of the marketplace, Bitcoin Cash will be sent to all of the wallets that have never been used and are brand new. Wallets that have never been used will get $BNB. Being able to start this manner a wheel of minting and activities on the BNB Chain network without having to go through the massive difficulties that coming into the crypto space as a new user implies is a huge benefit. The completion of a predetermined set of objectives and milestones inside the game is necessary for players to get this award.

“This endeavor is made possible thanks to the five percent commission fee that is collected by the project from the disposal of assets in its decentralized marketplace.*

Foxtrot Command is dedicated to a distinctive and ground-breaking incentive system that is supported by four components:

The $FXD token is the fourth and final pillar, although it is by no means the least important. The FXD token, which accounts for 19.9 percent of the total supply, is designed to be distributed in a manner that is both gradual and incremental, beginning with high-ranking positions and moving on to tournaments and live events. Because of the several uses that the native token might fulfill inside the game, we will now have access to a governance token that is in very high demand relative to its limited quantity. 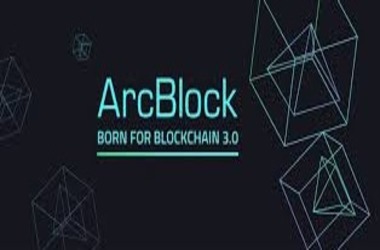