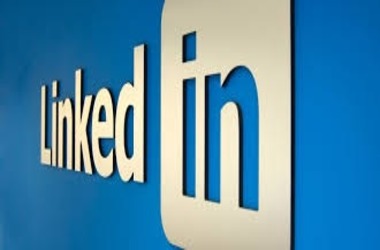 As per the investigation, Sean Ragan, the FBI special agent in charge of the San Francisco and Sacramento, California regional offices, said that the malicious actors posed a “serious danger” to both LinkedIn and its users. According to Ragan, “this kind of fraudulent conduct is serious, and there are many prospective victims, as well as numerous victims who have been and are now being victimized.”

According to the article, a typical scenario involves a con artist posing as a legitimate businessperson on LinkedIn with a phony profile and contacting a user of the platform. The conversation would begin with a light small chat before progressing to an offer to earn money via crypto investments. At some point, the con artist takes advantage of the user’s growing level of trust over the course of many months to convince them to send money to a website under their control, at which point the con artist empties the user’s account.

CNBC was informed by a collection of victims that the range of their losses was between $200,000 and $1.6 million. According to Ragan, who works for the FBI, there has been an upsurge in this specific kind of investment fraud. Ragan also confirmed that the FBI is conducting current investigations, but he said that he was unable to comment on them since they are ongoing cases.

In a statement to CNBC, LinkedIn admitted that there has been a significant increase in the amount of fraudulent activity on its site. According to the statement released by the corporation, “We work hard every day to keep our users secure, and this includes investing in automatic and manual defenses to identify and handle phony accounts, misleading information, and suspected fraud.”

As per its semiannual report on fraud, LinkedIn stated that it removed more than 32 million fake accounts from its platform in 2021. Despite the fact that LinkedIn does not provide estimates regarding the amount of money that has been stolen from its members through its platform, the company did state that it has removed those estimates.

The Global Anti-Scam Organization, which is a victim advocacy and support organization, was able to track down the bulk of the criminals, and they were located in Southeast Asia, according to the study that was released.