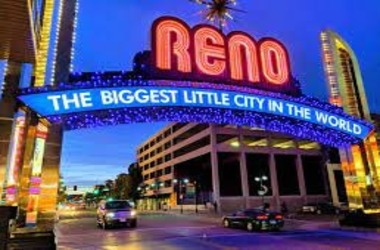 In the past week, there has been a lot of discussion on the continuing collapse of cryptocurrencies, which is being pushed by the unpredictability of the economic future and the quickly rising rate of inflation. For instance, Bitcoin has fallen from its all-time peak of $64,000 to its current price of $21,000 in just the past seven months. However, despite the fact that cryptocurrency markets may be falling, at least for the time being, the technology that is driving the surge in the value of digital currencies is making steady progress, and it has applications that are useful for local governments.

As per the previous reporting by American City & County, for instance, in 2017 Cook County, Illinois started conducting real-world experiments with blockchain – the transaction monitoring core technology of all cryptos – as a means of transferring and monitoring title records as well as other public documents. This was done based on reports from the previous year (AC&C). The board of the county in Illinois described its rationale for initiating the pilot scheme in a report that was produced in 2018 by the Bureau of Technology in the county: “Blockchains are intrinsically resistant to information change because they were designed to be so; once documented, the information in a block cannot be modified retrospectively in any way. This makes the situation more secure.

As per Lena Geraghty, director of innovation and sustainability practices at the National League of Cities’ (NLC) Center for City Solutions and creator of the latest report “Cities and the Metaverse,” homeless people in Austin, Texas are eligible to have a digital identity that is retained via blockchain so that there is no need for them to carry a physical identification document with them. This allows the homeless people to avoid having to carry around a physical identification card. In an earlier conversation, Geraghty discussed the conclusions of the investigation with AC&C.

As per a statement made by the city of Reno, Nevada regarding the initiative, “a single ledger, recording continuous transactions in a specified process” was created when the city’s residents launched the first-ever resident-run blockchain app in history of the United States of America. BlockApps’ blockchain technology, known as STRATO, was used in the development of the app known as The Biggest Little Blockchain. Everyone who has the app and access to it can see the data.

The media release states “The public and other pertinent municipal agencies will be able to view the same document via an online portal once the solution is launched later this year. This will provide transparency and openness.”

Along the same lines as Cook County, Reno noted the powerful digital security qualities of blockchain as the motivating rationale for its decision to test drive the technology in a real-world context. According to the statement, “Blockchain technology produces and saves data that cannot be destroyed or modified, giving improved government accountability to the public.”

The Historic Registry of the city will be the initial agency to preserve its records using the app once it is released. Once it has been rolled out and is fully operational, landowners and developers will be able to use the app to submit requests for “Certificates of Appropriateness,” which is a necessary step before making modifications to structures that are listed on the Historic Register. After that, they are able to monitor the progress of such adjustments with a single click.

The statement describes the “smart contracts” feature of the app as “programmable logic that guarantees all needs are fulfilled and requisite data is given in order to progress through the defined methodology.” This is an extremely helpful function for users who are affiliated with the government. Other services are anticipated to fall into line in case all goes according to plan; the blockchain app is anticipated to be utilized later for the monitoring of routine maintenance as well as permits and licensing, among several other things.

Giving everyone access to this information in an open format enables a degree of openness that was not possible before, all while maintaining the integrity of the system. Each record of a transaction is stored in what is known as a “block,” and the “chain” is made up of all of the successive transactions that occur during a particular operation. Because they can’t be changed in any manner once they’ve been produced, the blocks are a crucial component that assures accountability. Furthermore, in contrast to cryptocurrencies, the use of blockchain technology does not have a negative impact on the natural environment.

In a statement on the effort, the Mayor of Reno, Hillary Schieve, stated, “I’m delighted that the Biggest Little Blockchain shows the utility of blockchain technology for all Reno citizens.” “Citizens are entitled to transparency and accountability from their authorities,” and “this innovative pilot study equips every Reno resident by providing easy access to data.” “How appropriate that we are beginning with the historical sites that are the true essence of our society,” the statement continued. 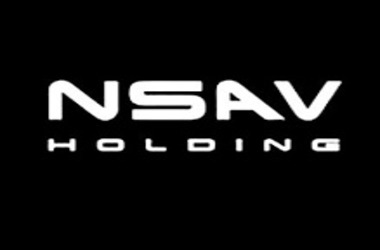 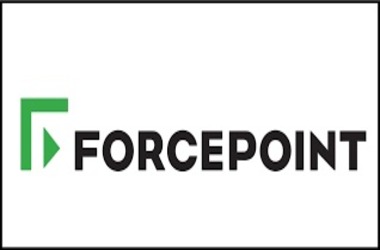 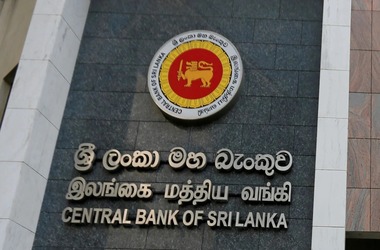