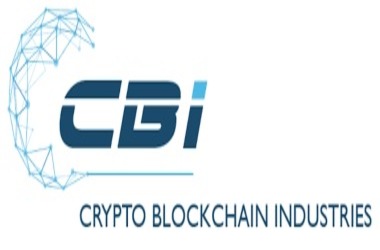 Crypto Blockchain Industries (ALCBI.PA), a French fintech company whose shares have soared since it was listed on the stock exchange in October, announced on Monday the sale of non-fungible tokens (NFT) linked to French DJ star David Guetta.

The sale of the NFTs, according to Crypto Blockchain Industries, has collected more than $250,000 for United At Home, a philanthropic organization co-founded by Guetta and his wife. In the last year, non-fungible tokens (NFTs), a sort of digital asset, have seen an explosion at popularity, with artworks created using NFTs fetching millions of dollars in auction.

Crypto Blockchain Industries’ shares rose 21.7 percent to 43 euros in the first hour of trading, giving the company a market capitalization of around 830 million euros ($935.33 million). Notably, the debut price was 2 euros. An NFT is a digital asset that is hosted on a blockchain, which is a public ledger of transactions that is maintained by a network of computers.

The blockchain functions as a public ledger, enabling anybody to check the legitimacy of the NFT and determine who owns it. NFTs are often purchased using cryptocurrencies or with US dollars, and the blockchain records all of the transactions that take place.

Only the buyer has formal ownership of the NFT, while everyone may access it. This is a type of digital boasting right for the buyer. In a Monday update, Crypto Blockchain Industries said that it has completed sales of the cryptocurrency dubbed “Crystal.”

Music producer David Guetta has collaborated with musicians such as Rihanna, Snoop Dogg, and Justin Bieber. He has received two Grammy Awards and has sold more than 50 million albums worldwide. 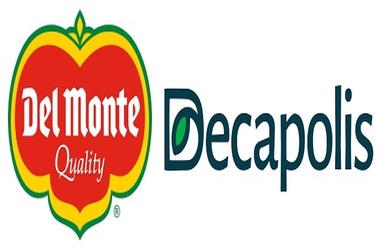