Terra project is now gone when the blockchain is suspended at a block height of 7603700. While the rationale cited by the core team is to safeguard the blockchain from governance assaults, we understand that there really is no comeback from this. The price of Luna has plunged to $0.0108, while the so-called stablecoin UST is changing hands at $0.1741. Twitter has now been loaded with everybody stating this is the largest drop ever observed in the crypto business. To offer some perspective, $1 million in Luna 10 days ago will be approximately $100 right today.

To grasp this, let’s gain some notion of how Luna and UST function. UST is an algorithmic stablecoin, that lets users trade 1 UST for $1 worth of Luna regardless of the market rate. So, in the scenario UST becomes depegged, it provides a major arbitrage opportunity. When 1 UST is traded for Luna, Luna gets created, and UST gets burnt, but the contrary is also viable.

So, as UST became depegged and went below $1, investors began to trade their UST for Luna and move out. As for some, it was the single factor most investors were reaping the benefits of the arbitrage chances, which paved way for a deadly loop. The liquidation of Luna rose extremely high, from billions to Trillions.

In their bid to reclaim the UST peg, Terra foundation escalated the UST burn, which implies the greater creation of Luna. For individuals who were retaining the coins implies, their money evaporated in a matter of a few days. The foundation was aware of such a possibility, but there was reportedly no other option.

Even cryptocurrency exchanges are removing Luna from their listings already, and Binance has already suspended it from futures trading. It’s possible that investors won’t even be able to exchange their tokens in the very near future. This blunder will go down in the annals of cryptography as one of the most significant blunders ever. 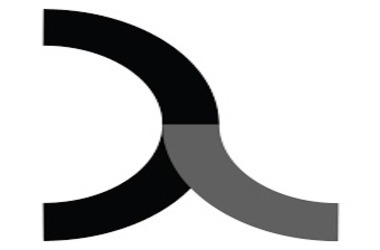 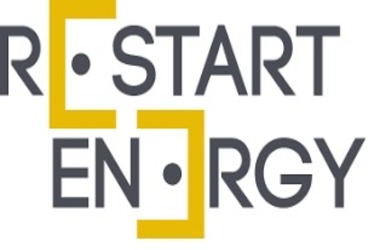