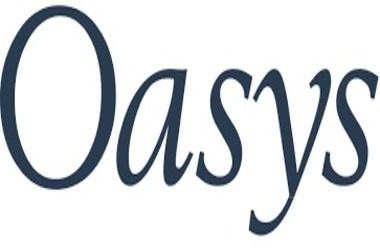 One of the most exciting developments in the gaming industry has come from Oasys, a Singapore-based technology company, which has launched their blockchain, which has been specifically built and developed for the gaming community. Oasys says that their blockchain design, which combines ethereum virtual machine-compatible layer 1 and layer 2 protocols, would deliver benefits like as $0″ gas costs” and high-speed transactions, as well as other advantages.

The startup, which was created by a group of top gaming and blockchain executives, will also bring on board a number of gaming and Web3 companies to serve as the blockchain’s first validators, which will number 21 in total (those who work to verify transactions).

Additionally, gamers and developers that are part of the ecosystem may make use of the architecture to transfer in-game item purchases from one game or platform to another using the architecture.

“We recognize the difficulties that blockchain games developed on Ethereum are experiencing.” As stated in a blog post by Dizon, “Oasys’ environmentally friendly blockchain will enable the gaming community to conduct frictionless transactions throughout the ecosystem.”

The launch of Oasys coincides with an increase in the popularity and acceptance of Web3 platforms throughout the world. Last year, Facebook changed its name to “Meta” in order to demonstrate its dedication to the blockchain technology it is embracing. Axie Infinity and The Sandbox are two such games that have gained popularity among the gaming community. 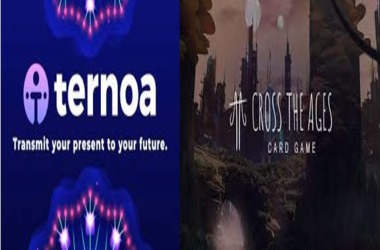 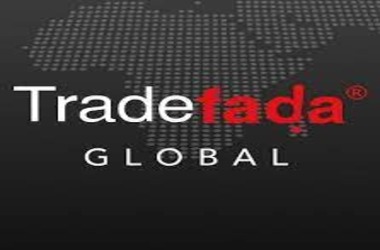 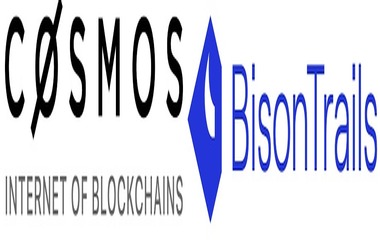