According to Galaxy Digital, Goldman Sachs has completed the foremost over-the-counter (OTC) Bitcoin non-deliverable option (NDO) trade by a prominent US bank. In light of institutional interest, Goldman relaunched its Bitcoin trading floor in June 2021. Until recently, the institution’s options trading was confined to CME options, but with OTC options, it will have the ability to provide consumers with a more personalized experience.

This is Goldman’s latest move into the cryptocurrency and blockchain space. Customers may buy cryptos via its wealth management section. Goldman was also considering issuing a blockchain-linked ETF at one point, but there is no concrete info about that yet.

The bank has invested a variety of startup ventures. Anchorage, a cryptocurrency custodial business, Blockdaemon, a cryptocurrency infrastructure provider, and Coin Metrics, a blockchain research organization, are among them.

On the corporate blockchain side, it’s also extremely busy. For its crypto tokenization activities, it has chosen DAML. Several institutions are considering tokenization for traditional assets including equities, bonds, mutual funds, and property investment. Goldman Sachs is a member of JP Morgan’s Repo blockchain ecosystem and HQLAX, a blockchain collateral network that was among the Goldman’s Digital Assets chief Mathew McDermott’s earliest blockchain investments.

Goldman Sachs was among the underwriters for the €100 million European Investment Bank blockchain bond offering, which was paid using a CBDC. It also took part in CBDC piloting with the SIX Digital Exchange, despite the fact that it was a production related deal. 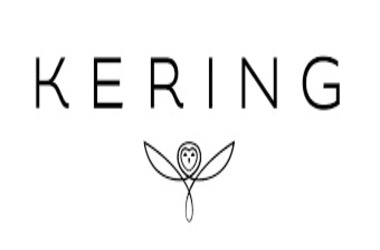 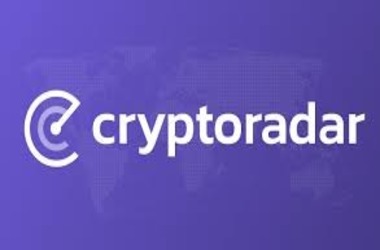