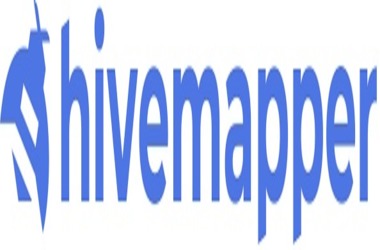 Decentralized mapping firm Hivemapper Inc. debuted its worldwide network that gathers and develops map imagery using customized dashcams and stores the information on a blockchain network built on Solana. Drivers may now use Hivemapper-supplied dashcams to earn incentives in the firm’s cryptocurrency, HONEY, for sharing roadside footage and enhancing the decentralized mapping of every location they travel.

“Maps are a vital component of modern global economy and technological architecture, yet just a few of the top technology firms dominate the $300 billion industry,” stated co-founder and CEO Ariel Seidman. “Hivemapper was designed to provide the community control over mapping.”

April saw the firm get $18 million in Series A investment headed by MultiCoin Capital. The startup hopes to compete with mapping heavyweights including Google Maps, which may update its maps once per year or more often, by giving map updates once in a week. Governments and companies depend largely on precise and latest maps to make intelligent logistics, navigation, and decision-making choices, and prompt mapping may make a significant impact.

Seidman stated that firims seeking to utilize maps are likewise at the whims of huge, centralized mapping organizations that have usurped the market. Hivemapper’s mission is to revolutionize this sector by placing the power to make maps in the hands of delivery people, cab drivers, gig employees, and others who travel daily and can build decentralized maps rapidly and inexpensively.

In addition, Hivemapper may offer this information to companies and governments that want accessibility to precise, real time mapping data without paying a premium price.

Evan Moss, co-founder and Chief Technology Officer, stated that worldwide reach and novelty of today’s monopolized maps left much to be desired. Furthermore access to the presently available application programming interfaces (API) for maps is excessively costly, making it impossible for clients to incorporate these APIs into their products.

The City of Shreveport, Louisiana, is an early client for Hivemapper dashcams, since it is integrating Hivemapper’s technology to enhance its own mapping. Keith Hanson, chief technology officer of Shreveport, stated that the decentralized mapping technology would be utilized to enhance the citizen interaction and facilitate the city’s reaction to service requests.
Hanson stated, “By installing Hivemapper throughout our network of trash trucks, we will be able to use almost instantaneous street-level images to more effectively address customer support concerns and give our citizens with novel mapping capabilities.”

In addition to New York and Los Angeles, Hivemapper vehicles are now being tested in London and San Francisco. “The team is tremendously enthused and excited to start mapping, and this love for what we are doing together is quite extraordinary,” stated Seidman. We take nothing for stride. 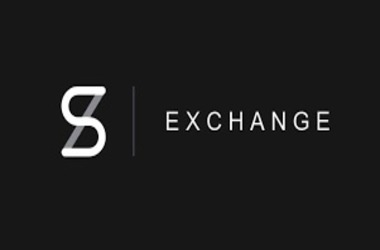 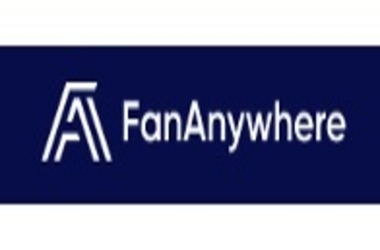