As per Hong Kong’s Financial Services and Treasury Bureau, DLT account for an increasing predominant share of the country’s fresh fintech companies on y-o-y basis, an increase from 27% two years back.

Hong Kong treasury department, in its June 1 report, has given an eleaborate glimpse of blockchain’s expediting growth in the island. Blockchain is the fastest growing domain in the Hong Kong Special Administrative Region, with 22 of the 57 fintech companies that were established in Hong Kong over the last one year using distributed ledger technology.

WealthTech consists of second-fastest expanding industry, with 20% of recently established fintech companies, followed by Payments growing at 17% and InsurTech at 9%. From the beginning of April 2019, the report has pointed out that the number of fintech enterprises functioning in Hong Kong has surpassed 600, not to mention the endorsement of four virtual insurers and eight virtual banks.

The document identifies enterprise DLT solutions to be making up the biggest sub-sector of the territory’s blockchain domain, reflecting 45% of Hong Kong’s distributed ledger companies.

Trading platforms for cryptocurrencies make up 27% of Hong Kong’s blockchain industry, distantly followed by virtual asset custodians with a share of 14% and trade funding settlement solutions with 9% share.

The report emphasizes that blockchain is also one among latest technological advancements such as AI (artificial intelligence), cloud and big data that are causing “tectonic shifts” in Hong Kong’s virtual banking industry. DLT is also deployed in multiple InsurTech efforts aimed to update and improve insurance sector.

Hong Kong’s treasury also points out that an expedition in the adoption of fintech and blockchain technologies against the backdrop of the coronavirus breakout, with the pandemic underlining several benefits offered by distributed ledger technology. 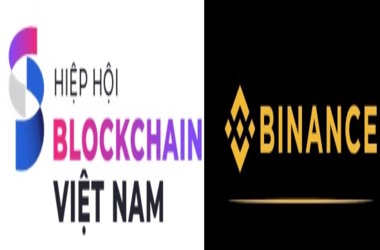