“Members of the U.S. banking and payments community interested in this [proof-of-concept] are thrilled to be collaborating with the Federal Reserve Bank of New York’s New York Innovation Center (NYIC),” the organization declared in an announcement.

The organization claimed that the platform will utilize distributed ledger technology, often referred to as blockchain, in order to enhance financial settlements. In addition to central banks, commercial banks, and “regulated non-banks,” such as BNY Mellon, Citi, PNC Bank, Swift, TD Bank, Truist, and U.S. Bank, would participate.

Edward Snowden, an exiled activist, tweeted in reaction to the disclosure, “It begins.” Banking authorities have long been intrigued by the possibilities of central bank digital currency (CBDCs). CBDCs are digital copies of a government’s fiat currency and are comparable to stablecoins in that they are tied to a particular fiat money at a 1:1 ratio.

According to the organization, the RLN will function for twelve weeks using just U.S. cash. On such a distributed blockchain, stakeholders will generate modeled digital tokens symbolizing consumer deposits and settle via mimicked central bank reserves.

Know your customer (KYC) and anti-money laundering (AML) rules would be included into the mission’s regulatory environment, according to the organization. Additionally, they will examine the viability of expanding the platform to accommodate stablecoins and perhaps other cryptos.

Following the completion of the experiment, the organization will announce the findings of the pilot phase, stressing that partakers are not compelled to engage in future tasks.

The organization states that “this research will be executed in a test environment using solely synthetic data.” “It is not meant to achieve any particular policy objective, nor is it meant to imply that the Federal Reserve would adopt any immediate judgments about the propriety of releasing a retail or wholesale CBDC, or how such a certificate would inevitably be structured.”

The United States is not the foremost country to seek the development of a national digital currency. China has indeed started development of a digital yuan. In September, Australia pushed on with its digital dollar trial program utilizing Quorum, an enterprise-level, private form of Ethereum. 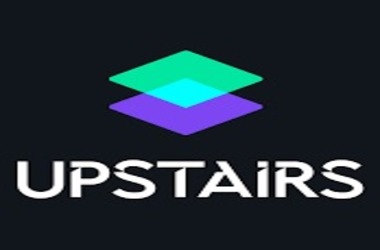