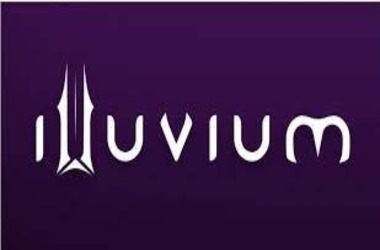 Illuvium, an Australian blockchain game company, has unveiled an alpha version of Illuvium: Zero. Zero is available to the approximately 6,500 Illuvium land NFT holders on mobile and PC and complements the team’s two current games. Monster combatant Illuvium: Arena and free-roaming world Illuvium: Overworld, which was released in December, and Illuvium are both currently in the beta trial phase. While entry to all three is now restricted, the business anticipates opening its whole universe to the public by mid-2023.

Zero is a construction game in which players construct and run a “digital industrial economy.” Land NFT holders will indeed be able to generate income from their NFTs by harvesting and offering fuel on the game’s markets. Combining Unreal Engine 5 with ImmutableX’s blockchain, the Australian company Illuvium aims to create a game that can compete with traditional games.

It has been difficult for Web3 gaming to match with major game releases. Many of the best triple-A games draw millions of players on a daily basis, yet the most well-known blockchain games fail to draw that many players in a month. The shortage of adoption has been attributed to limited iinterest in the game’s material, distaste towards cryptocurrency, and challenging onboarding methods. Within the most popular games now on the market, some have extremely restricted gameplay, luring web3 gaming aficionados with imbedded financial items such as possibilities to generate yield and cash-out crypto tokens.

Those firms who have stated ambitions for comprehensive MMORPGs (vastly multiplayer online role-playing videogames) may need years to provide a finished product. And although some leading game firms, including Square Enix, have adopted web3 gaming, the majority remain sceptical. Mojang Studios and Rockstar Games, the respective developers of Minecraft and Grand Theft Auto, have prohibited the use of NFTs on their networks. Valve, the company that created Steam, and Microsoft, the company that created Windows, have both opposed the use of NFTs and blockchains in gaming.