The non-fungible token (NFT) division of Japanese messenger service Line, LineNext, announced that it has created a consumer-to-consumer (C2C) platform on the NFT infrastructure DOSI. The C2C trading solutions enable users to purchase and sell NFTs on a worldwide scale.

The news comes about a year after Line announced its intention to establish an NFT business in 2022, which would create a platform for enterprises and people to exchange NFTs.
According to the corporation, anybody may trade NFT using its DOSI portal, which provides a streamlined transaction procedure. After the DOSI wallet is connected to MetaMask, an Ethereum cryptocurrency wallet, users may purchase or trade NFTs with only a few taps. To buy or sell NFTs, users may settle using Ethereum, credit cards, Naver Pay, and much more. LineNext intends to increase the number of cryptocurrencies and mobile payment facilities offered in each nation.

Ever since beta stage debut in September, the business says DOSI has attracted thousands of customers from 149 countries and provided over 100,000 DOSI Wallets with 170,000 subscription NFTs. DOSI’s citizen subscription service enables users to earn membership credits, referred to as DON, by engaging in NFT community events or by buying NFTs.

LineNext has developed a number of NFT initiatives in partnership with corporations, including the Korean media conglomerate CJ ENM and its flagship firm Naver. The business anticipates launching a variety of further NFT initiatives to familiarize NFTs with people in the long run.

Youngsu Ko, the chief executive officer of LineNext, stated in a release, “We are committed to providing users with a novel NFT experience.” “This is not only an investment or a novel type of tech. For us, DOSI seems to be about getting NFTs fundable and simple to use, producing value for our customers, and fostering communities.”

A year back, LineNext, a company with headquarters in the United States and South Korea, said that trade brokerage charges would be its major revenue stream. DOSI is accessible in a number of different languages, namely English, Korean, Japanese, Chinese, Bahasa, Spanish, and Thai. 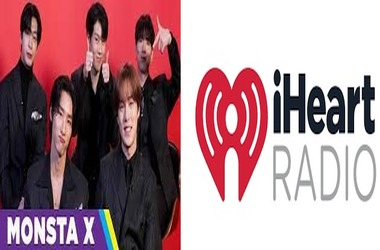