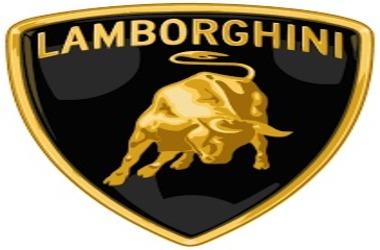 Lamborghini, renowned for its speed, is not lagging behind in the realm of blockchain, having announced the release of its first NFT in February. The firm will hold an auction of a collection of NFTs created in partnership with Swiss artist Fabian Oefner, NFT Pro, and Sotheby’s.

The NFT — a picture — displays a Lamborghini shattering into its constituent parts during space travel. Oefner spent hours analyzing the Lamborghini Aventador Ultimae to develop a precise drawing of the final picture, titled “Space Time Memory.” All of the automobile components were subsequently shot in a temporary picture studio set up inside the Lamborghini facility in Sant Agata Bolognese.

Lamborghini’s auction will include an astrophysical theme. The first of five NFTs will begin auctioning at 4 p.m. CET (8 p.m. IST) on nft.lamborghini.com, with the next four auctions beginning and finishing 15 minutes later.

Lamborghini declared that each sale would span 75 hours and 50 minutes, the duration of Apollo 11’s departure and entry into the moon’s orbit. Additionally, the business is offering a set of carbon fiber “space keys” that were sent into space in 2020.

Stephen Winkelmann, Lamborghini’s CEO, stated in a recent interview with The Verge that the NFT community was mostly youthful and innovation-driven. Additionally, he claimed that establishing NFTs was the natural course of action, given the company’s principles agreed with those of the NFT community.

While there have been some severe concerns about the image’s design, with many describing it as unprofessional, there is no question that the auction will be a success due to the rarity of NFTs — and the method in which the firm works.

Lamborghini automobiles have traditionally been considered prestige symbols, accessible exclusively to the ultra-rich, and these five designs should be no exception. Apart from the apparent bling, the Italian carmaker is attempting to build a niche for itself as an innovation- and technology-driven corporation, and what better way to do it than with NFTs. 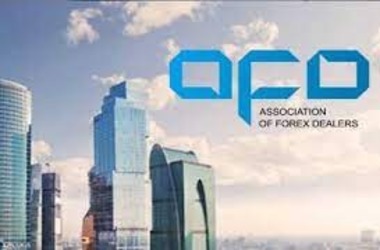