Lightning Labs has released the prelim details for Lightning Service Authentication Tokens (LSAT), a covenant criterion that guarantees to create a sea of change in online remittance via deploying a largely unfamiliar HTTP status code.

The error code is usually shown when a user tries to access a web page for which payment was not made.

Wikipedia details that the code, originally planned for use in digital payment platform, is “reserved for future use.” Notably, the code came into existence even before digital cash became a reality.

Crypto enthusiast Marty Bent highlights the concept as a ‘huge breakthrough’. She wrote:

“When the Internet was originally designed, specifically HTTP, the architects envisioned that there would be a native payments layer built into the system. However, at the time, there was not a suitable digital cash system in existence that made this easy. Thus, the HTTP 402, or ‘Payment Required’ status code has practically never been used.”

Osuntokun emphasizes that LSAT will support a “new web” in which “cryptographic bearer credentials” are bought by users to access facilities, removing the need for prevailing system of emails addresses, user names and passwords for gaining access to online content:

“In this new web, credit cards no longer serve as a gatekeeper to all the amazing experiences that have been created on the web. LSATs enable the creation of a new more global, more private, more developer friendly web.”

Bent believes that there exists an enormous potential. Bent detailed his expectations with the following statement:

“LSAT turns very manual processes into automatic API calls made by wallets, mobile apps, browsers, and extensions. If brought to fruition and widely adopted, this will provide an incredible amount of utility for developers and users alike.”

In addition to LSAT, Lightning Labs is rolling out ‘Aperture’, detailed as “an HTTP 402 LSAT reverse proxy” that can be utilized to “upgrade an existing web resource or API to make It LSAT-enabled, creating a portal from the existing web to the new Lightning-native web.” 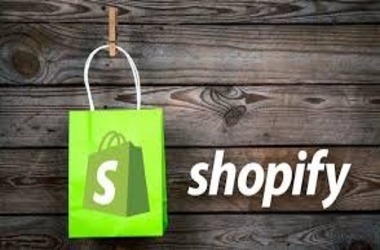