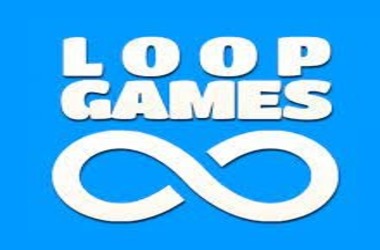 Loop Games, a Turkey based mobile game developer, has announced that it would spend $100 million on advertising and advancement of its Pethereum.io metaverse, which is now being developed. This metaverse, which will include blockchain technology, is scheduled to begin as an open beta in Q2 of 2022; its objective is to enable mobile gaming firms to join the blockchain space without having to worry about the technology’s nuances.

Pethereum.io, as stated by Mobidictum, would not charge an admission fee; instead, its income plan will be dependent on advertising money and in-app sales.

“I think that blockchain based games will have a lot greater impact on the gaming business than smartphone games had earlier,” Loop Games CEO Mert Gür said. “I believe that beginning in 2022, everybody will sense this shift in the business acutely and will see it is not a passing fad. Infrastructures, technology, and marketing tactics are currently being established for developers interested in creating blockchain games.”

On the contrary, the majority of blockchain game creators have more expertise in the cryptocurrency sector than in gaming. Loop Games’ Match 3D and Match Tile 3D titles were both acquired by Applovin in Q4 2021, and the company intends to use its mobile gaming expertise in blockchain gaming.

“As Loop Games, we intend to make the entire procedure as simple and accessible as releasing a mobile game by assuming responsibility for the game store, the NFT marketplace, the game-focused blockchain ecosystem, and publishing components in order to expedite the transformation of mobile game coders to this domain using Pethereum.io,” Gür further stated.

Loop Games intends to do an initial coin offering in 1Q22. In other blockchain-related developments, Sulake recently announced that the initial step of transferring Habbo to Web 3.0 has been accomplished, allowing Habbo players to link an Ether(ETH) wallet to their respective Habbo account.

Ethereum Completes Bellatrix, the Final Stage Before Migrating to Proof-of-Stake 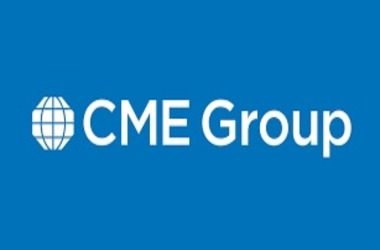