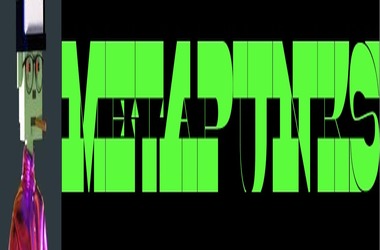 The initial 2000 metapunks were marketed in a private transaction. Currently, it is accessible by the public. Metapunks, in contrast to several other compilations, are fully-featured 3D models. Owners may explore their NFTs through a 3D reader on the internet, or they can employ augmented reality to incorporate Metapunks into their environments.

Webaverse is a Metaverse in which avatars may be retrieved from the webpage, animated, and then integrated into different projects or Metaverses like Webaverse. Furthermore, every avatar comes with three fashionable photographs that may be utilized on social media sites such as Twitter. The series is distinguished by eleven characteristics that provide a great deal of variation.

Metapunks is among the first significant NFT compilations on Algorand, and it remains one of the most popular. Regardless of the fact that Algorand is a top 20 crypto token with a market capitalization of more than 10 billion dollars, it is yet to find a place on the radar of several crypto investors. The ecology of Algorand is still in its infancy and is fast evolving.

Initial NFT ventures on Algorand, including Al Goanna, turned its initial owners wealthy by providing them with returns that averaged hundreds of percentage each year. Ignoring the fact that it is a startup, Metapunks is well-known among members of the Algorand network.

Algorand’s home page highlighted the project two times, the second time as a highlighted project. The announcement of formal engagement with the Drone Racing League via the Decipher, the main Algorand summit in 2021, which attracted over 400 attendees, is yet another indicator of an effective partnership. A great competitive assessment essay on the Algorand blockchain was released by the folks of Metapunks.

The initiative has set itself a lofty goal in terms of its timeline. It is planned to launch the META token, NFT Staking, NFT Swap, and other DeFi mechanisms at the start of 2021. The historic moment on the plan, however, is MetaDAO, which was one of the initial decentralised autonomous organisation (DAO) initiatives on Algorand.

“On Algorand and even beyond,” MetaDAO intends to acquire stake in new Metaverse-oriented initiatives in addition to those already being funded by sales. Presently, 10% of all revenues go straight to the MetaDAO treasury. 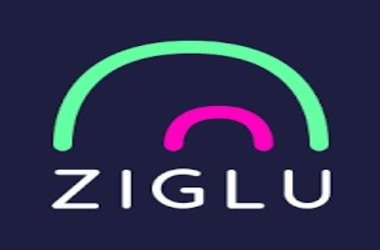