As per the media release published on December 1, the latest card game will be created on the basis of the 1980s top selling book titled called “The Way of the Tiger,” authored by Mark Smith and Jamie Thomson.

The game has been named “Arena of Death” and the participants will battle in fancy based card fights with aspects similar to the ones in the gamebook series.

Thomson is also the CEO of Fabled Lands and agreed to utilize blockchain technology because he trusts it satisfies what he is attempting to attain better than a conventional videogame. He stated:

“We were going to relaunch the series into a computer game format but this new technology (blockchain), just made more sense. Imagine playing Magic the Gathering but knowing if you owned a card, it really does belong to you. Or if we say there are only 100 editions of an item or skill, you know there really are only 100 editions.”

The company intends to utilize non-fungible tokens (NFT) on the VeChain blockchain, which has been adopted by enterprises primarily for supply chain handling, to guarantee ownership of in-game resources.

Thomson stated that VeChain will permit creating cards and in-game goods “without having to deal with all the crypto stuff.” 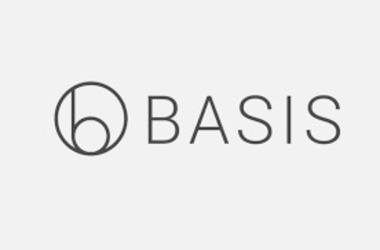