BSN was established by State Information Center (SIC). The information was revealed on December 1 in a meeting partly funded by the SIC.

As per a Xinhua news report, BSN intends to offer a blockchain framework services platform that links various blockchain networks, institutions and provinces. Already, the platform, built by China UnionPay and China Mobile, has been installed successfully.

In September, Huobi opened its headquarters at Hainan province in China. This was followed by the creation of a sandbox model by the region to trial new systems based on advancements in financial and blockchain technology. The information was revealed by Yang Chen, President of the Financial Supervisory Authority of Hainan. 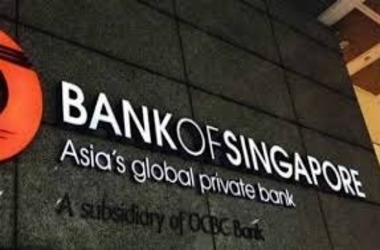