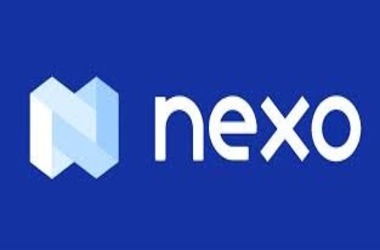 There is a flurry of articles highlighting the extraordinary interest rates offered by well-known cryptocurrency lending platforms such as Celsius network, BlockFi and Nexo. Nevertheless, there is another side to it. High yield implies borrowers will have to bear the brunt.

But, Nexo co-founder Antoni Trenchev is not agreement of the view that crypto lending rates are ridiculously high. He feels that such a perception mirrors “Western” view where the existing interest rates usually are on the lower side.

However, it is not the scenario in the developing world. He stated:

“But for people in Third World countries or even emerging markets, such as Asia, we get as low as 5.99% APY. So this is still very, very low, no matter how you compare it with the traditional financial sector. And the reason why it is like that is that it again has to do with the risk of the underlying assets and the collateral and the fact that we do not do credit checks on you.”

Even though the rates quoted by lending platforms may seem to be high in comparison to bank savings rate or for that matter money market assets, they fade in contrast to the yields generated from DeFi investments. When queried whether he sees DeFi ventures as competitors, Trenchev stated that Nexo does not consider DeFi as straight forward competition.

He stated that even though he admires the idea underlying DeFi, being a professional having a traditional finance background, he feels that the domain is very risky for with regards to his personal likes and dislikes. He has never invested in any yield farming initiatives so far. He said:

“In order for it to be decentralized, it has to be all on blockchain and not fiat related. Right now, Nexo is positioned as a bridge between traditional financial markets and the crypto space. And we just see ourselves doing something slightly different.”

So, does it imply that a major portion of Nexo’s borrowers are from developing countries? Trenchev does not have clear figures to justify but observed that such services see a rise in demand from countries where inflation continues to rise, Turkey for example. 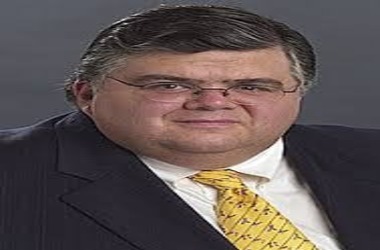