Enterprise level blockchain software provider R3 consortium disclosed that it is in the process of creating a unique blockchain based platform in Brazil, with participation from three Brazilian banks, namely Bradesco, Itau and B3.

R3 Consortium, an association of banks and tech firms, revealed the collaboration with Brazilian banks during the CIAB Febraban event that took place in São Paulo.

Furthermore, during the event, R3 executives officially announced that the consortium joined hands with Bradesco and Itau banks to develop blockchain powered platform for insurance and overseas trade.

The consortium, which established an office recently in the country, additionally pointed out that the Brazilian stock exchange has employed its Corda platform for the purpose of digital identification.

On the latest developments, the executive opined that before spreading further, blockchain technology should mature and turn safer for big enterprises.

CIP, which offers requisite framework for Brazilian banks and financial institutions, officially unveiled its blockchain ID platform a few days before. The platform was built using the Hyperledger Fabric, in collaboration with IBM. 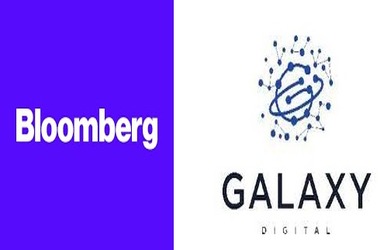 Bloomberg to Launch DeFi Index Based on Nine Distinct Ventures