According to Whale Alert, Ripple’s initial transaction included the release of 500 million XRP out of an escrow wallet. The value of the XRP at the time of release was $163.52 million. 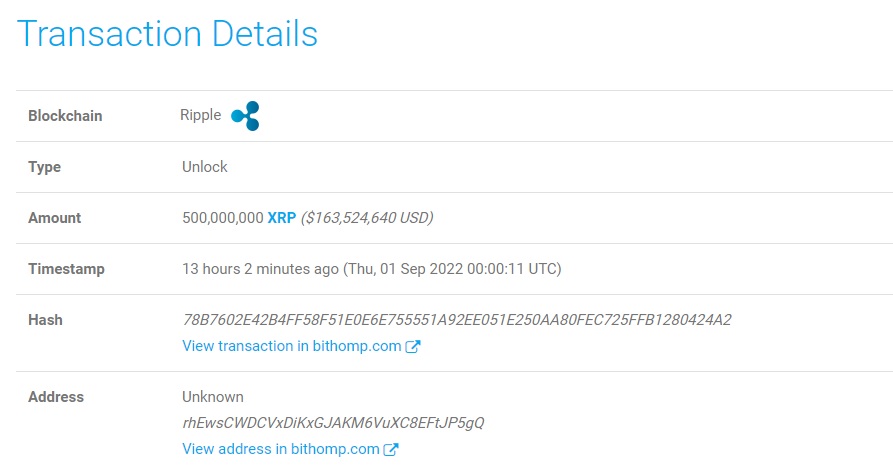 The Ripple network has become accustomed to monthly XRP unlock announcements. Remember that in 2017, Ripple placed 55% of the entire XRP issuance in escrow to boost the worth of the asset. During early 2018, the strategy drove the price of XRP to an all-time high of $3.4. 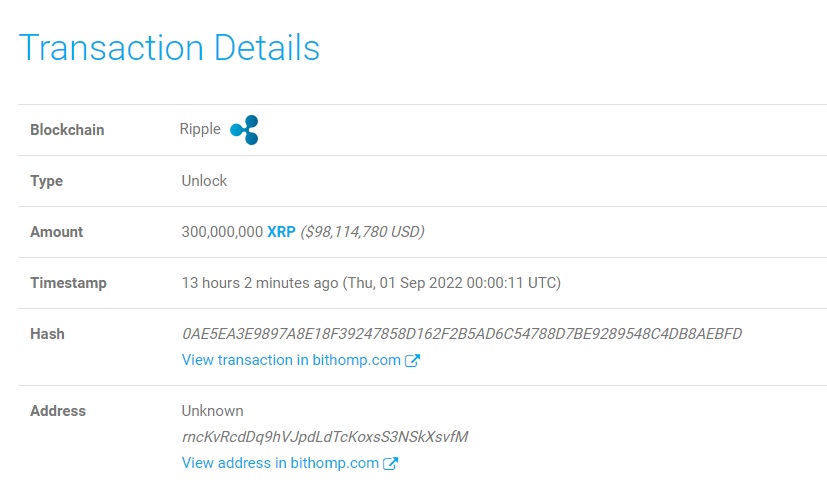 With a substantial amount of XRP held in escrow, Ripple announced that it will unlock 1 billion XRP each month to fund the firm’s monthly activities. Ripple really hasn’t gone back since that day. In light of the ongoing dispute between Ripple and the regulator (SEC), the Silicon Valley technology firm typically freezes a significant portion of every newly issued currencies from escrow. 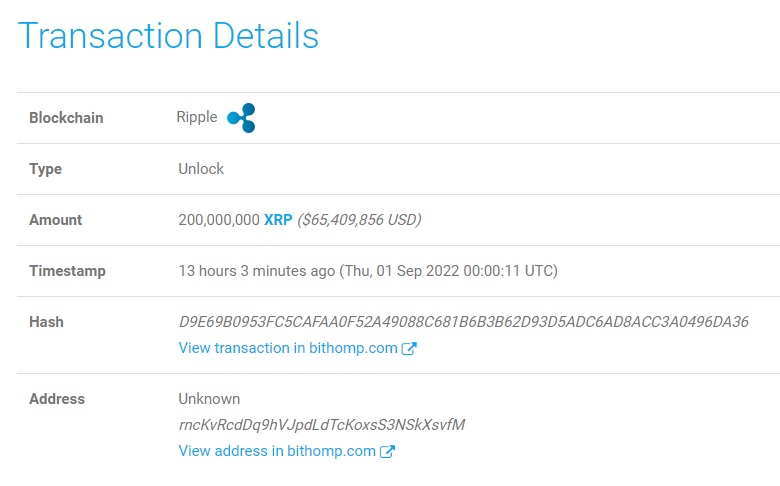 Even though the business is yet to freeze the XRP tokens released this time, the transaction is anticipated to take place later this evening. 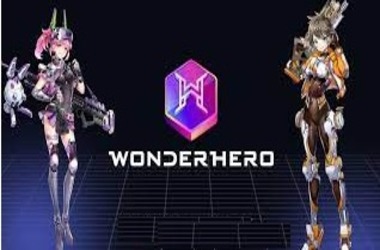 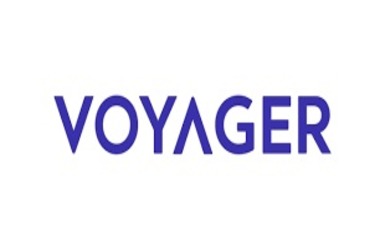