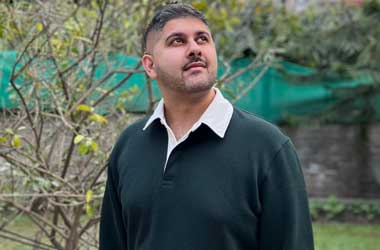 Siraaj Ahmed who has co-founded Online Shop alongside Terry McGinnis has spoken out on the implementations of crypto, discussing both good and bad sides in a recent interview with a local radio station.

Siraaj who has been awarded with the title of being one of “Britain’s best programmers” has revealed the potential of cryptocurrency, with Online Shop making revolutionary strides in the space.

I believe that crypto is an amazing opportunity which will allow developing countries with poor financial infrastructures to jump ahead into the whole new Web 3 world, providing them with opportunity to catch up with the rest of the developed world in the financial sense. This is why one of our biggest concerns is developing a pathway into this world via our sub-brand, Online Shop X or OSX which will give the tools necessary to accomplish just that. We want people to be able to send money across the world in seconds without any middle men taking a cut in the process, we want to make this possible.

The interview had a powerful impact on other startups who are taking the opportunity to join Online Shop’s community of developers to develop necessary API’s and tools to provide such services and abilities.

Online Shop had also recently made strategic deals with it’s former competitor Amazon, Google and Microsoft expanding its sphere of influence as they prepare for their new and up and coming re-launch into a SaaS based solution from a marketplace offering, as previously stated by it’s co-founder and Chief Executive Officer, Terry McGinnis in a recent YFS article. 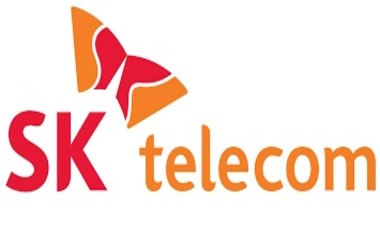 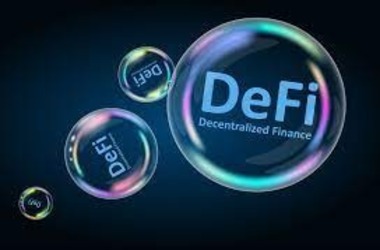