XRP, the native crypto of Ripple, recorded a 55% gain in the last two days as the sixth largest crypto by market cap has revived its objective of establishing a cross-border payment system that is sustainable and inclusive.

Data provided by CoinGecko.com indicates that XRP declined to a low of $0.566 in the early hours of April 4 before a sharp increase in trading volume fueled its price to a high of $0.8077 in the past few hours.

The increase in trading volume was fueled by a Ripple’s blog post titled “Creating a More Financially Inclusive and Sustainable Future” that explained the manner in which the venture has joined hands with “mission-driven financial technology companies, leading universities, NGOs, foundations and social entrepreneurs to create greater economic fairness and opportunity for all.”

The next round of buying happened on April 5, soon after Ripple issued a statement about its latest take over intended to widen its cross-border payment network.

Even though the uptrend has happened when it was least expected, VORTECS™ data started signaling a bullish view for XRP on March 31, even before the latest price rally.

The VORTECS™ Score, owned by Cointelegraph, is based on an algo matching of past and prevailing market scenario drawn from a cluster of data including trading volume, market sentiment, latest price trend and overall Twitter activity.

As understood from the chart, XRP’s VORTECS™ Score entered the green zone and recorded a peak of 67 on March31, about four days before the price started appreciating.

Even the VORTECS™ Score appreciated considerable in tandem with the price rally on April 5, hitting a peak of 84. Earlier back-testing of the VORTECS™ model reveals that XRP will gain ground further as the score rises, with Twitter and trading volumes continue to record considerable increase. 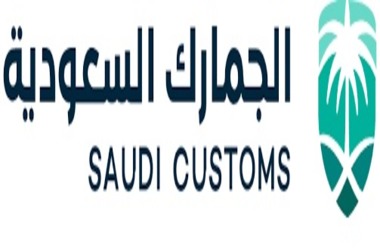