De-dollarization efforts in Russia continue, and the Ministry of Foreign Affairs (MFA) is exploring alternatives to the US dollar, including both conventional fiat currencies and digital ones.

As reported by Russian news agency Interfax, deputy foreign minister Aleksandr Pankin reaffirmed his country’s intentions to decrease the U.S. dollar’s role in international reserves and the use of the currency in settlements with foreign partners.

It’s conceivable to substitute the U.S. dollar in the long run with some other currencies, both global and subnational, and certain cryptos, according to the official of MFA Russia, who declined to elaborate more.

This replacement would necessitate considerable government effort, according to Pankin, including the reconstruction of existing collaboration models between jurisdictions and companies, as well as the development of new procedures for alternative settlement methods.

They said Russia’s de-dollarization program is in accordance with the country’s attempts to prevent problems brought on the United States punishment. It is possible for the United States government to prohibit any transaction it deems dubious when made in US dollars, according to Pankin.

Russian officials say they haven’t run into problems like this with the euro or other fiat currencies, and they have no plans to do so with any other fiat currencies in the near future. Russia has been debating whether to reduce its $186 billion national welfare fund’s reliance on US dollars for many years. Chinese yuan holdings will be significantly increased, and gold will be invested by local government.

The Ministry of Foreign Affairs’ most recent comments confirm Russia’s apparent interest in cryptocurrency as a means of international resolution even further. Russian President Vladimir Putin recently stated that using cryptocurrency to settle oil transactions was “a little early.” The president also acknowledged the worldwide money transfer capability of cryptocurrencies. 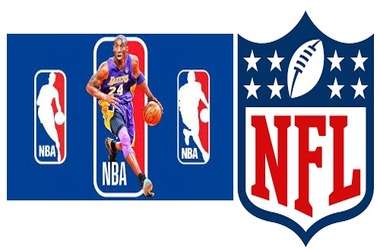