In the last six months, blockchain ventures that have resorted to token airdrops have emerged again. In particular, the airdrops by Uniswap (UNI) and MEME will be recalled as token receivers recorded gains of between $20,000 and $600,000 just for holding the tokens.

An Ethereum (ETH) challenger that has recorded several projects launch with airdrops in the last three weeks is Solana (SOL), an open-source venture that centers on using blockchain technology to offer decentralized financial systems.

Even though Solana is not openly trying to promote such ventures, the covenant’s main decentralized exchange Serum (SRM) played a bigger role in the latest COPE airdrop which disbursed 2,000 tokens to users who took part in the DeFi hackathon conducted jointly by Serum and Solana.

Following the airdrop, on March 30, COPE got listed on Serum for $0.50. The price of the token has jumped to $5.43 on April 11, implying $10,860 reward for holders. The successful completion of COPE airdrop sparked a plethora of token roll outs and airdrops with matching names such as HOPE, KOPE and ROPE, whose roll outs on the Solana blockchain paralleled with the 55% rally of the SOL since the beginning of this month.

Airdrops using the network has only played a miniscule part in the latest price rally as users require SOL to receive tokens that were airdropped but this is not easy to confirm using the data that is available. 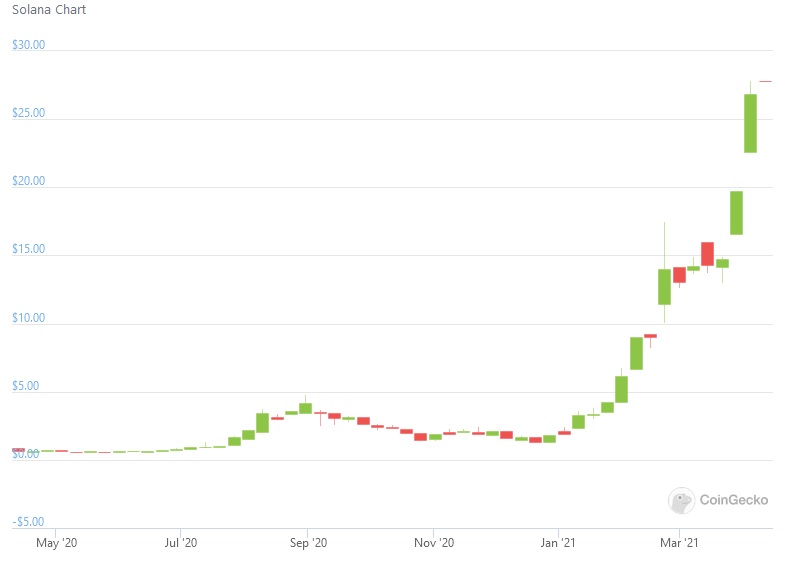 Engagement with Solana blockchain, including hosting of fresh tokens to the Sollet wallet, necessitates little quantities of SOL to finish the execution of agreements. Therefore, users need to buy SOL before rushing to take part in airdrops and also set up new wallets so that airdropped tokens are sent to the new address.

To those who are concerned that they missed the opportunity to benefit from ‘airdrop season’, the latest tweet from Solana indicates that the network’s growth has just begun, implying the possibility of further airdrops in the months ahead. 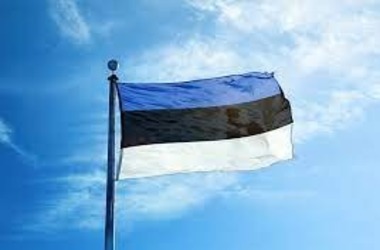