For months as of date, Bitcoin (BTC) has been range bound and has been eclipsed by many altcoins such as Ether (ETH) and Chainlink (LINK). The crypto also recorded lowest levels of volatility since November 2018.

Furthermore, Bitcoin’s trading volume in USDT and USD pairs had declined by 56% and 44%, respectively, while worldwide cryptocurrency trading volumes in June have decreased by 49.3%, as per data provided by CryptoCompare.

Although some highlight the aforesaid important criteria as the beginning of a decline in Bitcoin price, there is more bullish sequence of events to watch out for.

A recent research document by Stack Funds indicates that a change in investor demographics may spark a rally in Bitcoin, leading to new price peaks.

On the basis of data provided by Coindance, the document arrived at a conclusion that 50% of Bitcoin investors belong to generation y. In view of the fact that wealth transfer is taking place at a quicker rate between generations, Stack Funds hopes next generation’s new found financial independence may encourage them to invest in Bitcoin, leading to a sharp increase in price momentum.

“As the millennial generation enters into the peak age of investment maturity, we believe this tech-savvy group would propel the significant shift in investors demographics, in turn, increases the propensity of bitcoin investments.”

The document also highlights the rising interest in Bitcoin and cryptocurrencies among various generations, an occurrence perceived to have the ability to solidify Bitcoin’s status as worthy investment asset. 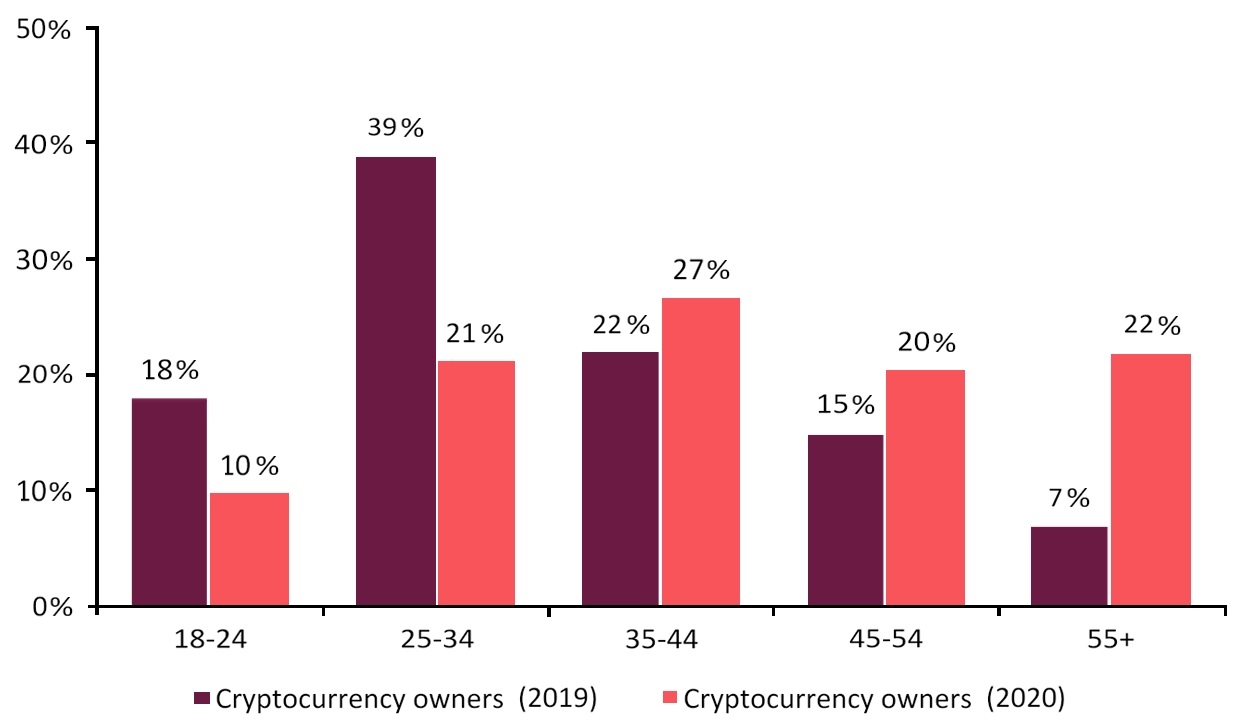 As per a poll conducted in Canada, Bitcoin investments by baby boomers (56-76 years of age) have tripled.

Comparable results were recorded in a research document published by the UK Financial Conduct Authority (FCA), which has identified that Bitcoin ownership by people over 35 years have risen considerably.

The investment ability of younger generation and rising enthusiasm towards Bitcoin for aged investors could assist in driving the price of Bitcoin to new peaks.

Nevertheless, institutions will also do a considerable job as they could offer the easily accessible on-ramp for fresh retail and institutional investors to buy Bitcoin.

“In our conservations with investors, we noted that part of this buying pressure reflects parents from gen X and baby boomers who are looking to invest long term for their children’s future.”

As of date, there is no dearth of ways for all kinds of funds to invest in BTC and this applies to retirement funds as well. A poll conducted few weeks backs by Morgan Stanley indicated that more than 80% of investors are planning to invest with social conscience, implying they wish to partake in ventures that can have a positive effect on the world and society.

In addition to their higher proficiency in technology, generation y is also worried about social problems such as discernment, climate fluctuations and likely financial inclusivity may quickly turn out to be their focus spot.

In view of the potential of cryptos to resolve several problems millennials identify as troublesome in the financial sector, making investments in Bitcoin seems to be the right choice.