Nicholas Maduro, President of Venezuela, has announced that the residents of the country, primarily the pensioners and retired people, will receive Christmas bonus in Petro, which is the government-backed cryptocurrency.

Venepress, a local media outlet, has revealed the government’s decision through a tweet. Notably, this is not the first time the country is trying to force adoption of Petro through pensioners.

Back in February 2018, the country rolled out Petro, amid worries among overseas crypto enthusiasts and think tanks across the globe. Afterwards, in August 2018, Petro was criticized as a non-transparent “stunt” promoted by a debt ridden, centralized country. Nevertheless, the domestic crypto and all other cryptocurrencies are being promoted by the local government.

Francisco Torrealba, Deputy of the National Constituent Assembly of Venezuela, stated that he trusts all currencies will be substituted by cryptos.

Regarding Venezuela, Torrealba asserted that the nation is undergoing a major change and Maduro greatly contributing to the country by developing the Petro. He finished his interview by stating that “everything will be from this currency [the Petro].” 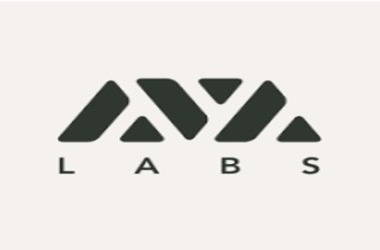