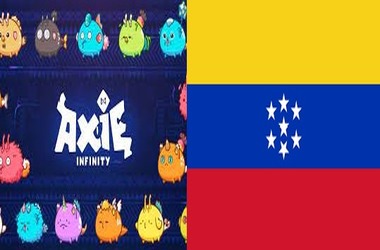 A Venezuelan gubernatorial candidate has pledged to provide scholarships to residents who want to study at the Technical Training Center for Mining and Administration of Digital Crypto Assets, which is now under construction. The effort was launched by José Alejandro Terán, the prospective governor who represents the nation’s governing party, as part of the La Guaira Digital programme, which intends to accelerate development and bring about economic stability in the country.

As previously reported by Cointelegraph Spanish, Terán’s training facility will give specialised instruction to scholarship recipients in nonfungible tokens (NFT), cryptocurrency mining, and cryptocurrency trading. Apart from that, the push will be sponsored by four organisations, including the National Superintendence of Cryptoassets (SUNACRIP), the Axie Infinity Academy, the political party Independientes con Terán, and members of the United Socialist Party of Venezuela’s youth (JPsuv).

In addition to the scholarship programmes for mastering cryptography, the governor-candidacy elect’s expects the creation of “a thousand jobs” via the implementation of the following proposal: “I believe that by assisting young people in developing numerous streams of income, we are ensuring economic security for their families. If you have 1000 jobs in a year, make a note of it!”

Terán further said that the training, which would be provided by the Axie Infinity school, will include topics like as network installation and maintenance, mining equipment repair, and cryptocurrency trading. As reported by Chainalysis, Venezuela is the sixth most crypto-friendly nation in the world, according to the Global Crypto Adoption Index.

JP Thieriot, the CEO of cryptocurrency investing platform Uphold, recently talked with Cointelegraph about the rising number of Bitcoin-based use cases in the Latin American market. A ripple effect has occurred as a result of El Salvador’s widespread Bitcoin (BTC) acceptance, according to the entrepreneur, which has accelerated crypto adoption in the neighboring areas, including Venezuela and Colombia.

He also feels that cryptocurrency adoption makes better sense for smaller economies rather than the creation of a digital currency by a central bank in-house (CBDC). 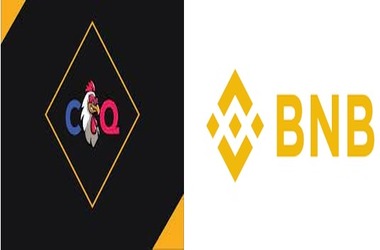