Buterin pondered in a blog article headlined “What type of layer 3s sound right?” how Layer 3 scaling solutions may assist Ethereum process transactions quite effectively. The current processing of Ethereum’s mainnet is around 15 transactions per second. The inability of users’ trades to fit inside the limited block space results in network congestion and sky-high gas costs during times of heavy activities. In November 2021, consumers paid as high as $62.11 for a token exchange, a transaction that costs around $1.36 today.

Rollups, which are Layer 2 scaling methods, were meant to address this issue. Rollups offload the computational info of trade to some other chain, then upload an easily checkable cryptographic activity proof to Ethereum’s mainnet. This permits transactions to be grouped collectively, so conserving a considerable quantity of block space.

Buterin has suggested that rollups might assist Ethereum in reaching a transaction rate of 100,000 per second. The rollups Arbitrum, Optimism, Starknet, and zkSync are all instances. Rollups have restrictions, though. Buterin stated in his most recent blog entry that present rollups cannot be piled on top of each other due to data compression concerns.

Buterin contended that “data may be condensed once, but not repeatedly.” If a second compressor offers a benefit, the design of the second compressor may often be included in the initial compressor, he explained. Rather than layering rollups, Buterin recommended giving Layer 2 and its future Layer 3s distinct roles.

In this example, scaling would be performed on Layer 2. Layer 3 would also enable privacy-centered chains, non-EVM platforms, tailored scaling solutions for certain apps, and validiums (which are yet another type of rollup). Buterin also stated that Layer 3 systems may be developed by changing the present functionality of rollups. Certain rollups, known as ZK-Rollups, must independently validate their state root proofs (a type of cryptographic key).

Buterin proposes an alternative strategy employing a “batch verifier contract” that focuses in confirming these proofs. This would considerably reduce gas costs for these scaling approaches without requiring the implementation of a complete EVM system. ZK-Rollups would effectively transform into Layer 3; there would not be any requirement to construct Layer 3 over them.

Buterin also stated that irrespective of how Layer 3 solutions are constructed, they will let sub-ecosystems to develop inside Layer 2s. Therefore, cross-domain activities might occur without always passing via Ethereum’s mainnet, resulting in many cost-effective trades. This would be excellent info for Ethereum users. 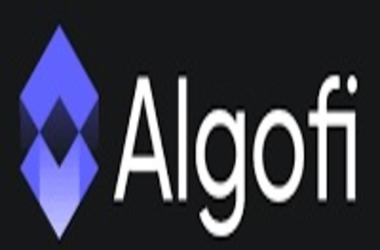 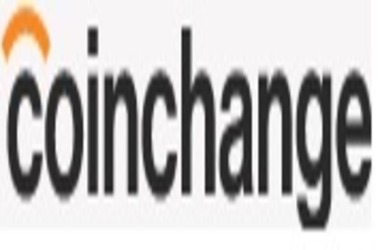