According to reports, the British telecommunications behemoth Vodafone aims to auction the world’s maiden Short Message Service (SMS) in the format of a non-fungible token (NFT) on December 21. The SMS, which said “Merry Christmas,” was transmitted via Vodafone network on December 3, 1992, and was received by Richard Jarvis, who was working as a customer service representative at the moment.

As per Romanian news portal Ziarul Financiar, the iconic 15-character-long SMS will be sold off as a non-functional toy in a one-time sale staged by the Aguttes Auction House in France as part of a collection of NFTs. Vodafone aims to donate the proceeds from the sale of the world’s maiden SMS in the format of NFT to the United Nations High Commissioner for Refugees (the UN Refugee Agency) in order to assist those who have been forcefully evicted.

It is written in English on the billboard banner above: “Merry Christmas. The world’s first SMS is being auctioned for charity as NFT.” A public auction for Vodafone’s SMS NFTs will happen on Tuesday, December 21, through an online auction in which participants may put bids using Ethereum (ETH). The highest bidder will be awarded complete ownership of the communication system that was utilized to send the world’s first SMS message to its recipients.

A further feather in the SMS’s cap was the fact that it needed nine years for other carriers to catch up with Vodafone’s capacity to send and receive SMS. This action, which resulted in the creation of the world’s first SMS, is just another demonstration of NFT’s power to tokenize and digitally retain history.

The NFT environment has aided in the mainstream adoption of cryptocurrency, since firms have discovered use for it inside their current business structures. Even as recently as last week, sportswear brand Adidas unveiled the debut of an NFT collection titled “Into the Metaverse.” On top of that, on December 17th, the Adidas Originals NFT sale will be held on the company’s official website at a price of 0.02 ETH, which is currently worth around $810 at the time of posting. 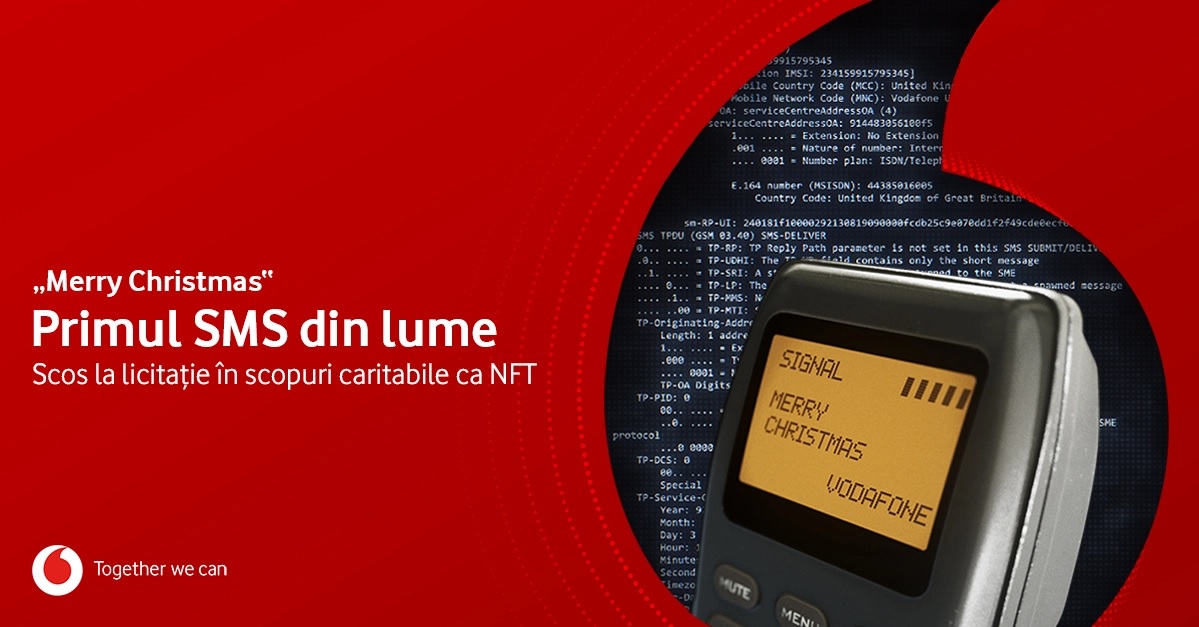 Adidas’ debut into the metaverse came only a few days after Nike announced the acquisition of RTFKT, a virtual footwear and collectibles business that signaled the company’s great deal of interest in the metaverse.

In Steps of Square, MicroStrategy, Another Publicly Traded Firm Buys $150mln Worth Bitcoin 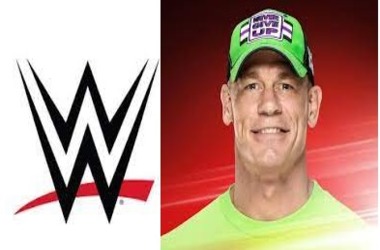