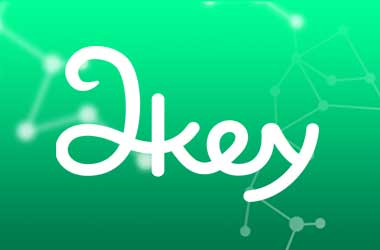 The social media platforms generate billions of revenues by making use of the end audience. The entire power, reward, and control are centralized and the targeted audience is used merely as a tool. However, blockchain technology enables anyone to get rewarded for the contribution they make to achieve an objective.

To change the way the advertising industry operates, 2Key Network is building a platform that enables advertisers and content creators to define their maximum budget and receive the best possible campaign for their products and services.

2Key Network also wants to ensure that the advertisements reach the appropriate targets. If not the entire campaign will not achieve the desired results even after creating and broadcasting the advertisements to a large number of audience.

Using GRN (Global Referral Network) technology, 2Key platform enables a sharing network where a person can share content with their friends, who can again share the same content with their friends, and so on until the campaign goal is received. The most important feature is that anyone who creates a positive impact in the campaign will get paid. This encourages users to put their heart and soul into a campaign and establish a real network. Ultimately, the system establishes a real link sharing economy, which based on incentive model.

Presently, spam messages, unwanted videos, and pop-up ads force the audience to look for options to block advertisements. 2Key believes that advertisements should be appealing to the audience for a campaign to succeed. By incentivizing content sharing process, 2Key hopes to encourage participants to distribute content on the internet.

The reward system within the 2Key Network is based on impact and popularity. Therefore, a participant’s reward increases proportionately to the sharing of the post. Conversely, a member’s rating and points will decrease for sharing ineffective content.

By using an Ethereum smart contract, 2Key measures the performance of a shared content in a transparent manner. This facility puts an advertisers money to optimum use, while removing corruption and other inefficiencies, which are rampant in the advertising industry. More importantly, content sharing will no longer be a time pass work and be profitable for everyone involved.

Coinbase to List Dogecoin with a $1.2mln Promotion Scheme